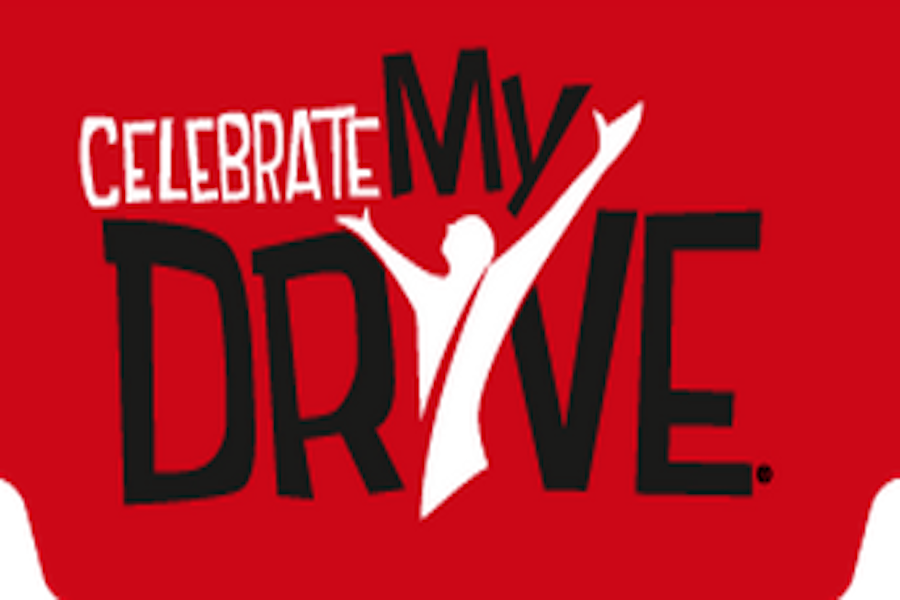 The Staples Teen Awareness Group (TAG) has entered the Celebrate My Drive Competition sponsored by State Farm, active October 15-24, to raise awareness for the dangers of texting and driving.

According to the competition website, the issue of texting while driving has developed to the point that more teens die from car crashes than any other cause, especially within a students’ first year of driving.

TAG has been “looking to tackle distracted driving for a while now because it is so prevalent in this media-driven society,” Co-President of TAG Isabel Perry ’15 said.  Perry also pointed out past events TAG has done to raise awareness for this particular issue before, including bringing in the Kramer Save a Life Campaign which involved a texting and driving simulator.

Grace Wynne ’17, head of the TAG Texting and Driving Committee, stressed the importance of raising awareness against this dangerous driving habit.  “If schools across the country are doing as much publicity as TAG is doing, then I definitely believe it will raise awareness,” Wynne said.

The official rules of the competition state that to win, the high school with the greatest number of commitments made within the October 15-24 commitment period will be deemed a potential Grand Prize winner.

As TAG advisor Chris Lemone pointed out, “This is the first competition TAG has entered in its 14 year existence,” he said, adding “if State Farm was not offering prizes for participation in the Celebrate My Drive campaign, TAG would still have pursued promoting [the issue].”

If TAG wins the competition, 10 percent of the money will go to a driver safety initiative and the rest is still being decided.