Americans battle for the web 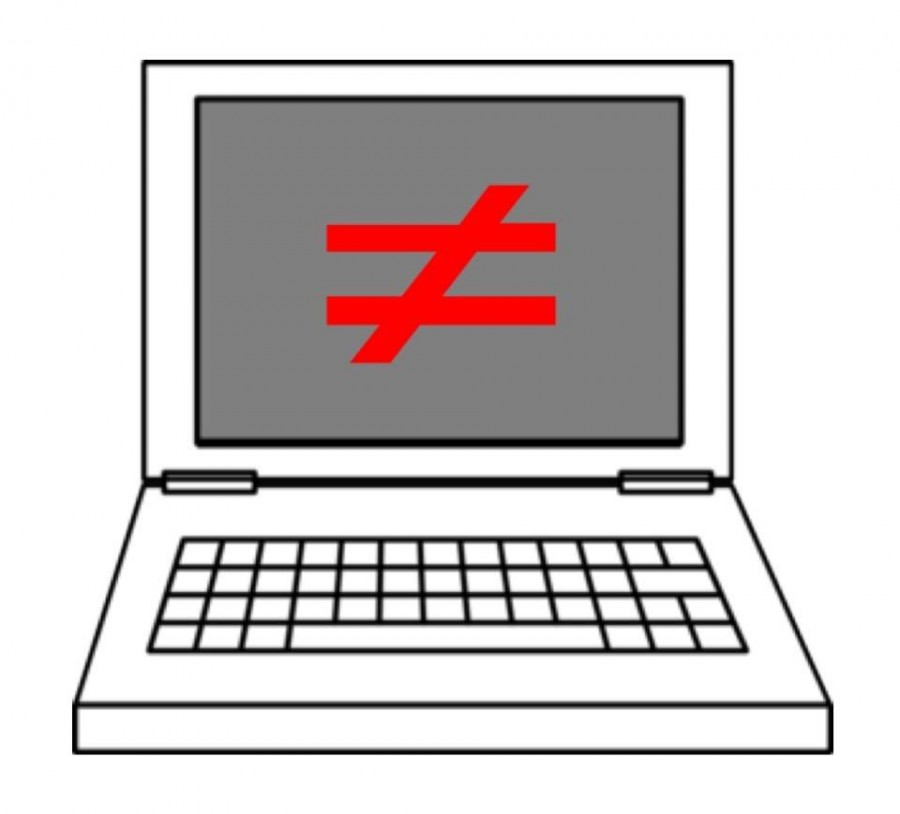 Americans are currently facing a battle for the Internet as we know it—and yet, most remain almost entirely unaware.

This “battle for the net” is a battle for virtual freedom, otherwise known as “net neutrality.” This coined phrase describes the equal treatment of Internet data, regardless of the content, platform, or mode of communication. The Federal Communications Commission (FCC) has protected this concept for over 80 years. But, that might not be the case for long.

Internet service providers (ISPs) will in turn profit by charging high premiums on content companies like Google and Netflix. However, those who cannot afford these expensive fees will be left in the slow lane with crawl-like speeds.

Thus, an important question arises: How can this be happening?

According to the American Civil Liberties Union, “the problem is that most people get their high-speed Internet access from only a few telecommunication giants.”

Moreover, as John Oliver puts it on his “Last Week Tonight” segment on net neutrality: “these companies have Washington in their pockets.”

“The president picked Tom Wheeler, a former top lobbyist for cable and wireless companies to be the next chair for the FCC,” Oliver points out. “[In essence], they are overseeing their own oversight.”

May 15, Wheeler proposed the rules that are currently jeopardizing net neutrality.

“I think it’s an unfair reality,” Erica Hefnawy ‘15 said. “There will always be only a few giants, and consumers will continue to buy products regardless of price change.”

Jojo Adler ‘16 has similar negative views on the end of net neutrality.

“I would strongly oppose this,” Adler said. “All the people whose careers depend on the Internet, like traders and bloggers, would have to pay all of these additional costs.”

Adler also notes that this issue has been relatively under the radar most likely “because companies are probably trying to hide it, knowing that people will oppose it.”

As it turns out, companies have already been advertising this new “slow” and “fast” lane system—but in way that hides its true meaning.

Optimum, for example, now offers “Optimum Online Ultra 50”—a faster speed for an extra monthly fee. Their gimmick is: “When fast isn’t enough, there’s always faster.” Yet, under their service terms and conditions, they make known their ability to “temporarily manage upstream and downstream traffic during times of peak congestion.”

In response to this, Claire Smith ‘15 speculates about “how long these companies have been cultivating this strategy.”

But, what’s surprising is that in a recent study conducted by Ookla Speedtest, the U.S.’s download speeds rank lower than countries like Estonia. According to an article on The Week,  huge telecommunication companies have “divided up the markets and put themselves in a position where they’re subject to no competition.” These monopolies have stifled innovation and discouraged investment in internet infrastructure.

Americans have until Dec. 21 to comment on the recent changes to FCC regulations in order to protect net neutrality. If not, it looks like rainbow spinning wheels and hour glasses will become the norm.