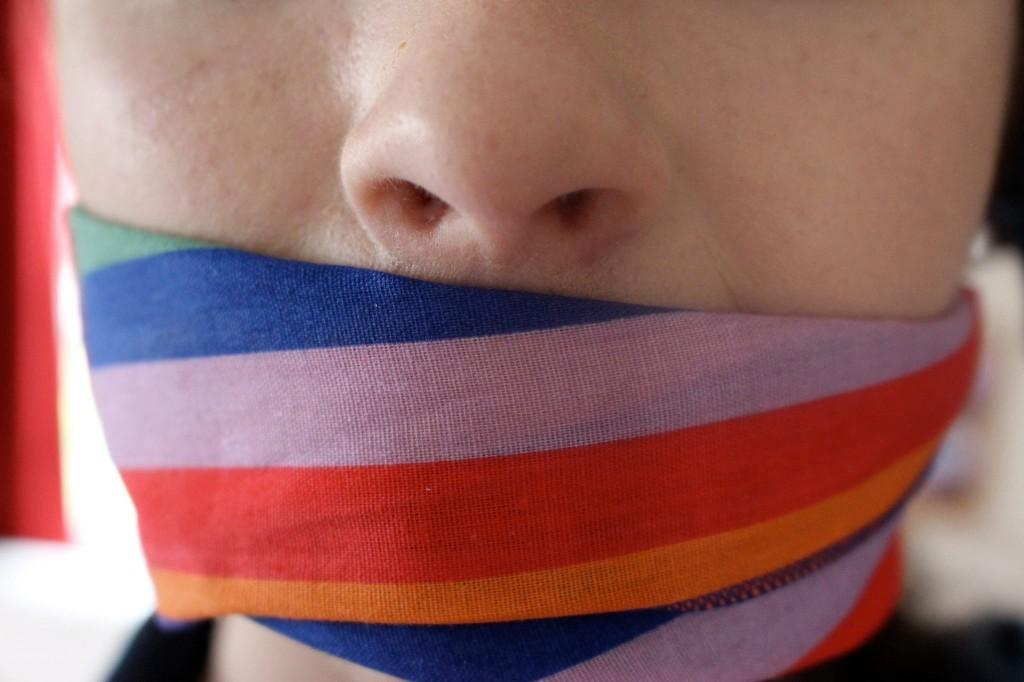 This year, the Staples Gay-Straight Alliance (GSA) will hold its 16th annual Day of Silence on May 2, 2014, a day signifying the silence members of the LGBT community endure due to bullying and harassment.

“It is done really to commemorate all the people who have been silenced by those who will not accept us and have taken their lives because of this oppression,” Lily Besen-McNally ’16, a member of GSA, said.

The Staples GSA has held the Day of Silence every year in May since the 1998-99 school year.

“The whole purpose of remaining silent is to show students (and to feel ourselves) the feeling of not being able to speak up and fight for your rights,” said Fahreen Sarfaraz ‘14, student leader of GSA.

Chris Fray, the advisor of GSA, estimates that about 100 students participate every year.

There are no freshmen in GSA this year; Sarfaraz believes this is because many freshmen may not know about the club. However, members of GSA agree that this year will still have a large amount of students participating.

“Last year we had the most amount of people I have ever seen participate, so I think this year we are going to have even more participants,” Sarfaraz said.

Douglas Raigosa ’16, a member of GSA, believes that more people will participate in Day of Silence this year because there is a large amount of sophomores involved in GSA.

Dylan Halper ’16, another member of GSA, thinks more people will participate because more people, not just at Staples, are coming out as being a part of the LGBT community, and more people want to support them.

“It means a lot, being part of the community, seeing all the support we have and knowing that we have a day where we can gather and remember all the people who really could’ve used this support,” Besen-McNally said. “It’s a bittersweet day, but it’s so important to show our support for each other.”