Board of Education debates future of Westport Schools 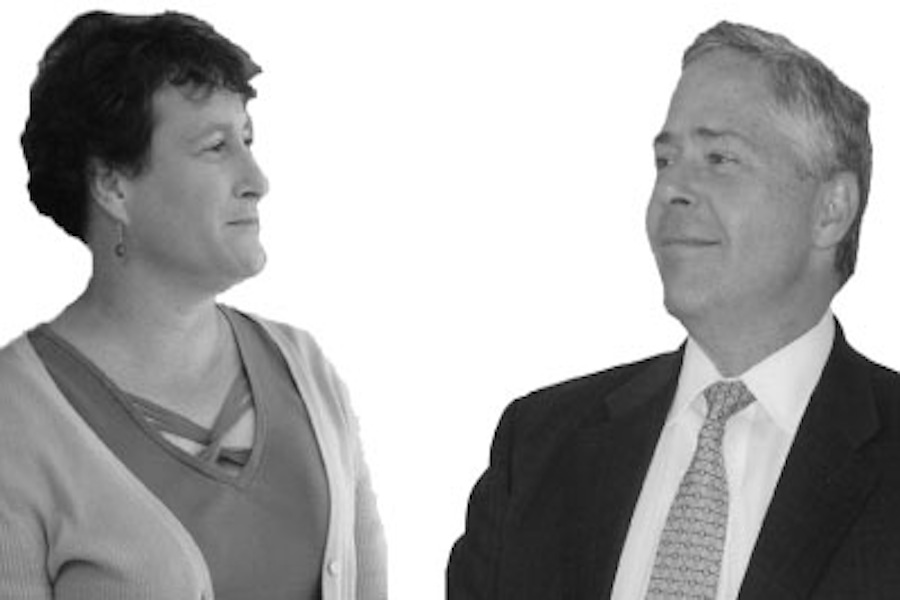 On Nov. 5, 2013, Westport voters will grant four citizens a spot on the Board of Education (BOE) and the responsibility of managing one of the town’s most valuable resources: the school system.

This is a tumultuous time for schools, as standardized testing and quantifiable achievement enter educational policy in Connecticut. The seven members of the BOE must decide how such reforms affect Westport’s schools.

Four of the seven spots are open, and candidates include three Republicans and two Democrats.

BOE Chairwoman Elaine Whitney said the Board is not split along partisan lines; instead members advocate for student welfare.

Whitney said the BOE focuses on “ensuring that we reach every child in the school system and address their needs.”

This involves taking state-mandated reforms and fitting them to Staples. Students and staff have already seen the effects of the new teacher evaluation system, which Whitney defined as the biggest state-driven reform Westport will see this year. The system encompasses changes, including a new standardized test.

This new test, the Smarter Balanced Assessment, comes from the Common Core, an educational reform that provides certain criteria to help shape curriculum and testing. Connecticut adopted the Core for implementation in the 2013-14 school year.

Some worry that the Core will conflict with Westport’s 2025 initiative, which is centered on 21st century skills like collaboration and problem solving. Michael McGovern, BOE Vice Chair, said that reconciling these two approaches is currently a main concern.

“Our challenge now is really to continue to have a uniquely Westport curriculum while still achieving the objectives of the Common Core,” McGovern said. He is optimistic and doesn’t believe the two are mutually exclusive.

As Westport continues to look to improve its instruction, another question has come up: What place do AP courses have in Staples’ future?

McGovern said the Board is trying to decide how these courses fit with Westport’s efforts to build 21st century skills and maintain a healthy environment in school.

“One thing you have to remember with AP courses is the curriculum is very prescribed,” McGovern said. There is a possibility the AP curriculum will be replaced with Westport’s own version of a college-level course.

According to McGovern, colleges don’t look specifically for AP scores, just that students take the most rigorous courses offered, so the school has room to manuever.

“We need to think about whether the design of our curriculum is really serving the needs of the students the best that we can,” McGovern said.

Both Whitney and McGovern noted that “needs” go beyond academic to include students’ mental health.

“We have to make sure students can really focus on emotional well-being as well as academic achievement,” McGovern said.

He emphasized that any changes to AP courses will take a long time and that the Board would need the community’s support before making changes.

McGovern feels that these kinds of discussions are at the core of the Board’s purpose, and essentially, a school’s.

“How we teach and what we teach. That’s what we are all about,” McGovern said.