Underclassmen under the stars 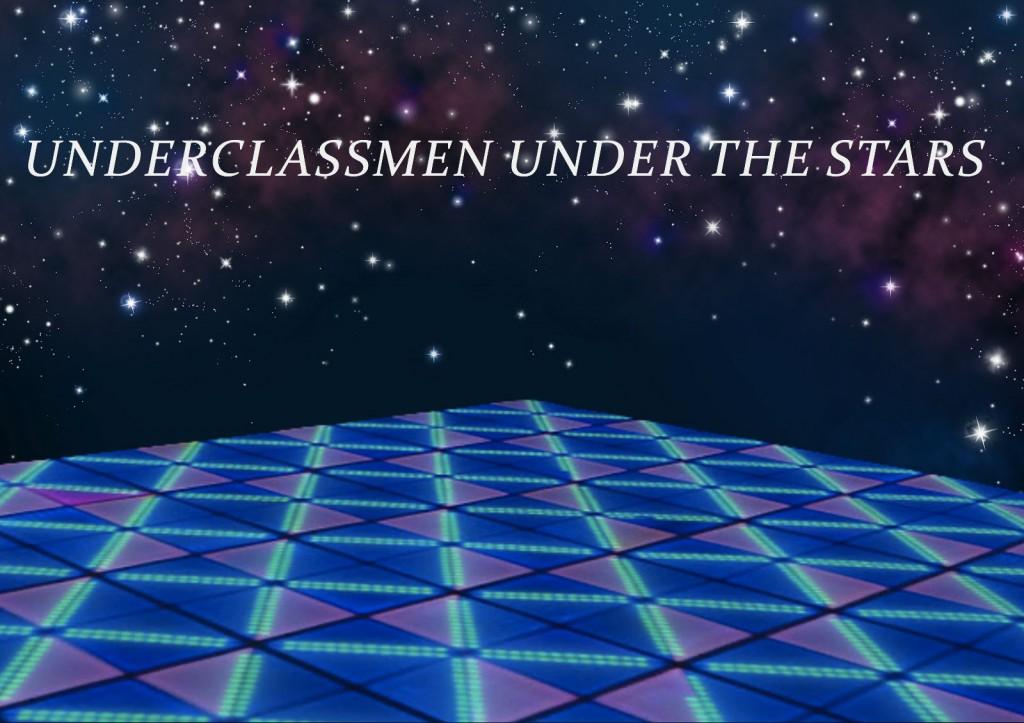 Prom, Counties and Red and Whites are highlights of senior and junior year, and now there will be an upcoming dance for sophomores.

Rumors had been spreading around the school since the first few weeks of October that there would be a dance for the underclassmen titled “Under the Stars.” Questions ran through all the developing minds of sophomore and freshman students in Staples. “Do we have to ask people?” “Is it formal?” “When even is this thing?”

The information was finally given when Samantha Sheppard ’16 , administrator to the “Staples High School Class of 2016” group on Facebook, posted that the Sophomore/Freshman dance would be held in the basketball gym from seven to nine on Nov. 1st, 2013. Sheppard had been given all the details from Nicki Pendolphi who is the teacher in charge of the class committee for 2016.  According to the post on Facebook, “The dress code is semi-formal (not nearly as formal as prom or anything).”

After reading the post most students realized that this was not a Prom or a Red and White style dance.

Some students have been trashing the idea considering it another “Monster Mash,”  yet some have high hopes for the dance and can’t wait to see what it will be like.

Daniel Brill ’16 said, “It’s tough to tell how it will end up, but it is something new and it might be a good chance to meet new freshman.” Staying optimistic, Brill said that even though it may be awkward with the freshman and the sophomores, it is something new to try and it is a great idea.

Students aren’t the only ones with high hopes for the dance, however.

Assistant Principal, Karyn Morgan was very excited for the dance saying that, “It will be a great time to get to know each other and to dance, but you don’t have to dance.”

Whether its go to see friends, have some delicious snacks, or dance “Under the Stars,” the freshman and sophomore dance should be a great time.