The Death of an Icon: In Memory of Kevin Gray 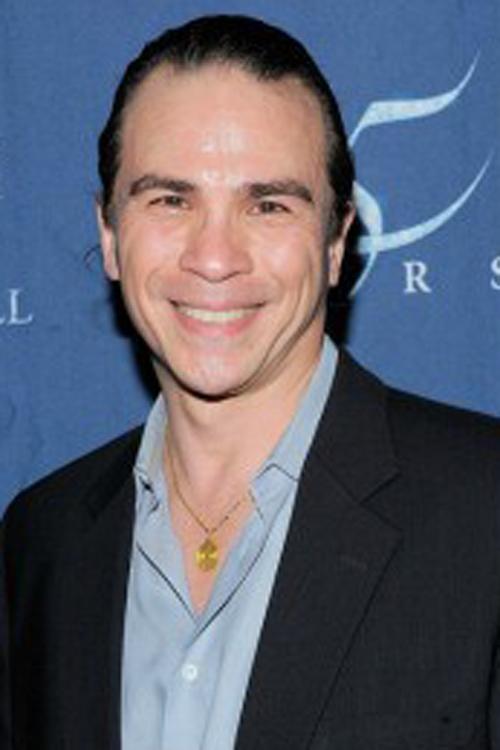 Along with acting in over 150 Broadway productions, Kevin Gray was a Westport voice teacher.

Broadway performer, educator, role model for Staples students, and lifelong Westport resident Kevin Gray died suddenly in his home of heart failure on Feb 11, 2013. He was 54.

Gray, who is survived by his wife Dodie Pettit, acted in over 150 Broadway or national tour performances, according to The Hour. He starred on Broadway in the title role in The Phantom of the Opera as the youngest “Phantom” ever, at the age of 32.

In addition to the various accolades Gray garnered, he also graduated from Staples and remained involved in the community, contributing as a volunteer for students of Westport and other communities.

Samuel Adelmann ’14, who was a student of Gray’s, said, “Kevin and his wife Dodie taught me proper singing techniques that have helped me improve my vocal range, allowing me to reach higher notes and create a much cleaner and better sound.”

Will Haskell ’14, another student of Gray and Pettit’s, agreed with Adelmann. “Kevin was a natural teacher, and the energy he brought into passing down his skills was incredible,” Haskell said.

But Gray was so much more than just a teacher, according to Adelmann.

“While all good teachers work to help their students improve, Kevin really cared deeply about his. He always joked, ‘Parents of our students ask Dodie and me if we have any kids, and I reply, No, we have yours,’” said Adelmann.

Kevin Gray was a great actor, and singer, and teacher, but more than that, he was an inspiration for aspiring actors, a source of pride for the Westport community, and a loving husband and friend.

“He touched and affected so many people and he will be missed greatly,” said Adelmann.