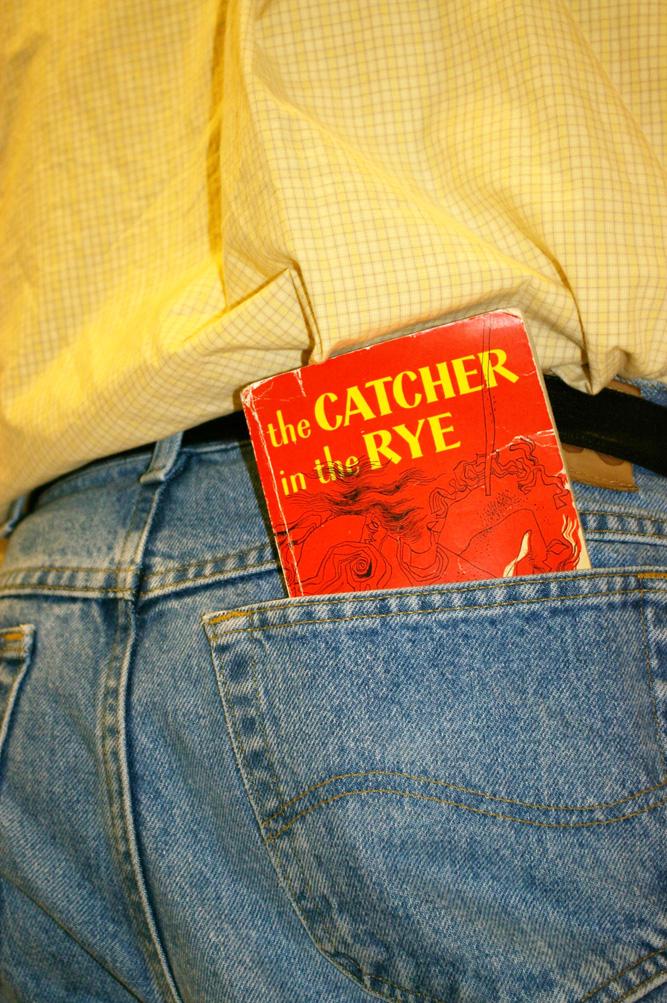 Catcher in the Rye has become a rite of passage for the young reader of lilterature. Photo by Beth Humphrey

J.D. Salinger, author of  “The Catcher in the Rye” died of natural causes at 91 in his Cornish, N. H., home, according to his literary agent as reported in an obituraryin the New York Times.

The news had English Teachers poking their heads in each other’s office Friday morning,spreading the word that one of the writers they all teach had passed away and had them discussing ways to recognize the importance of the writer and the moment.

Salinger’s story of a disillusioned teenager’s four-day trip to New York City after being kicked out of a boarding school has been required reading for many a high school student for two generations.  Holden’s voice–profane, self-deprecating, funny and lonely, has become a touchstone for some, an inspiration to many, and, since read by teenagers, appropriately, a point of irritation for others.

The Salinger biography–of his almost hermit existence in New Hampshire, his decades long unwillingness to give interviews, and his refusal to publish anymore stories after “Catcher”–has only added to readers’ interest in the writer.

Inklings wants to know what do Staples students think of the passing of the author?  What did Salinger and his character mean to you?