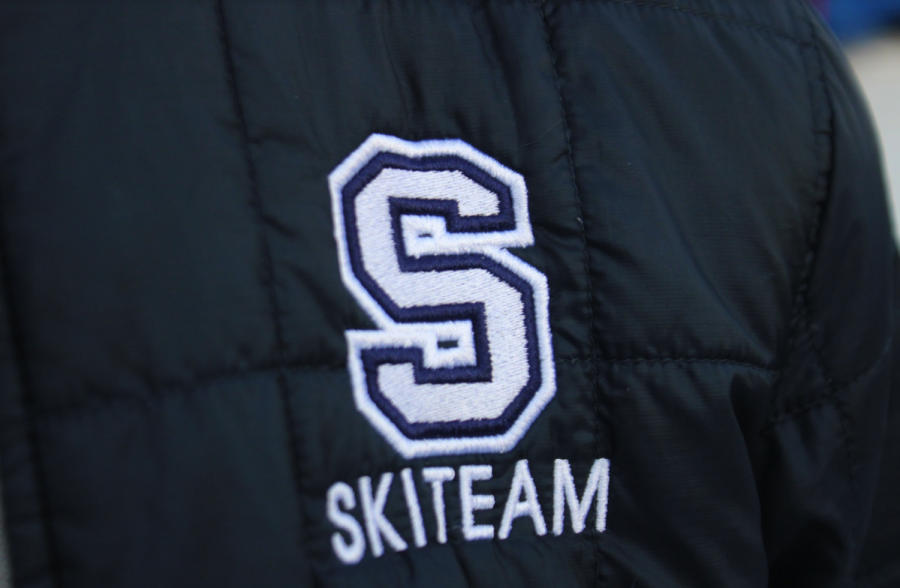 Both the boys' and girls' ski teams saw a successful season this year.

As the snow melts and the flowers begin to bloom, Staples athletes can reflect on the eventful sports season coming to a close. With several teams making it to their FCIAC and State championships, team members realize that their hard work is paying off.

Despite having to take the bus to-and-from Mount Southington every week to practice, the boys’ and girls’ ski teams have had a successful season, with several wins along the way. In fact, the many hours spent on the bus seem to be the reason the two teams are both so connected.

“The best part has honestly been the bus rides there and back,” Lila Botur ’23 said of the girls’ team. “We are able to hype each other up and connect as a team.”

This experience paid off for the athletes, as the girls came in third during the regular season. Coming in first place with a three-way tie at the end of the regular season, boys’ captain Emerson Anvari ’20 credits their achievements to the “work hard play hard” mentality of many of the athletes.

“I see a stronger group of racers this year, including fellow captains Ben Howard and Edan Leshem,” Anvari said, “along with stand out performances from the juniors and sophomores on the team.”

Though the new outdoor track is ready for spring runners, there is no denying the success of the girls’ indoor track team. Their season improved greatly from those in past years, as they were able to place fifth at FCIACs. According to Captain Tori Greenberg ’20, this improvement is all thanks to the hardworking attitude of the team.

“We have so many talented new and young athletes who are amazing assets to our team,” Greenberg said. “Everyone worked hard […] to get their best times which has not only helped them as individuals advance to meets, but has helped the team place during the championship season.”

The boys’ indoor track team had an equally successful season. The team came in sixth at the CIAC Winter Championships, a welcome improvement from seventh place in 2019. Max Sod ’21 explained their accomplishments.

“As a team, the season was a tremendous success,” Sod said. “More people than ever before qualified for FCIAC and CIAC meets, which we performed quite well in.”

Girls’ basketball has made a name for themselves this past season with their record-breaking wins and unwavering fan support. While remaining at the top of the FCIAC standings for much of the season, the team finished with a 22-3 record.

“This season is far better than past years in terms of talent and closeness of the team,” Alex Seideman ’20 said. “We all love each other but are also able to be competitive in practice to better ourselves and the team as a whole.”

Though they were unable to secure the FCIAC championship title, the girls have had an undeniably history-making season. They made it through the first three rounds of State Championships, first beating Kennedy High School and then Wilbur Cross, and most recently Glastonbury on March 9. But despite this, the Connecticut Interscholastic Athletic Conference announced on March 10 that all tournaments have been canceled due to the coronavirus outbreak, thus cutting their season short.

The boys’ basketball team is also proving to have had one of their most successful seasons yet, with a 14-7 record. Similarly to their female counterparts, they were unable to win FCIACs, and due to the CIAC suspension of the winter season, were not able to continue into the State championship tournament. Captain Jake Thaw ’20 recognizes the challenges of the season but is proud nonetheless.

“The season has been up and down,” Thaw said. “We obviously started very strong but since then have had our difficulties. Each year we’ve always been on the cusp and this year I think we broke through.”