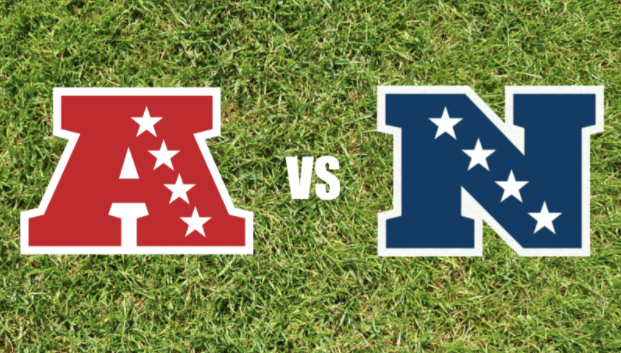 Your hopes were high. They won the first game, crushed the second, made a killer comeback to take the third. They just barely lost the fourth (the referees were totally on the other team’s side), but hey, almost no team goes undefeated. But then they lost week five. And six. And seven and so on. Now you’re sitting here, secretly loathing everyone whose team has made it into the postseason. Here’s what to do now that your team is not one of the eight still fighting for the Super Bowl LI title:

Keep track of your team’s opponents who are still in.

As the old saying goes, keep your friends close but your enemies closer. So it is for war and so it is for football. Some people don’t realize the dedication that being an avid football, professional or college, fan takes. It’s not just watching your team once a week. It’s watching your team, your team’s biggest rival, the team ranked below yours in their divisions and the team ranked above. So even though your team may not be in, chances are a team that you don’t like still is. Now you can watch their games. Maybe the bad luck you brought your team will rub off onto them.

One great thing about certain sports, including football, is that you get rewarded for doing badly. The worse your team did in the 2016 season, the better a position they are for the 2017 draft. If you’re a Cleveland Browns fan, then you should be almost as excited as you were when they won that game in Week 16; the number one draft pick will hopefully get them a key player for next season. Looking up what positions your team needs and where they are in the draft line-up can help pass the time until the postseason is over. Plus, there’s always a bright side: If your team did badly this season, at least they get a high draft pick. If they don’t get a high draft pick, at least they didn’t do that badly during the season.

This may be the most important of all. I’m not entirely sure, but I think that it’s against the law to not have chicken wings with football. Usually on Sunday, Thursday or Monday you need to be hyper-focused on supporting your team, so maybe you just order wings. But now that you aren’t as invested in the current games you have time to experiment and make your own. Make some hot ones. Make some teriyaki. Make some barbeque. For one, you’ll have the perfect wings to make for next year. Also, eating helps the pain from your Super Bowl dreams dying.