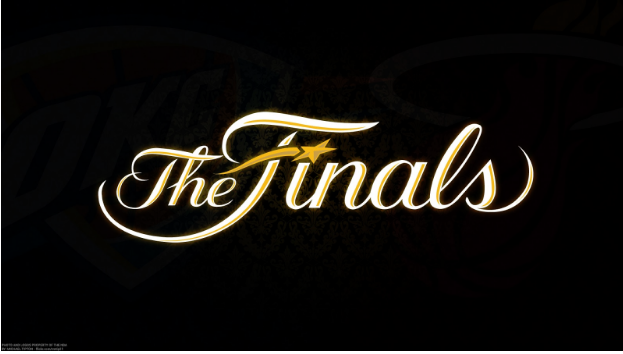 In game one of the NBA Finals the Golden State Warriors beat the Cleveland Cavaliers 104-89. The top scorer being backup point guard Shaun Livingston, as he put up his career playoff high of 20 points.

Though Curry had a quiet game one with only 11 points and five turnovers he was the MVP of the 2014-2015 season and the 2015-2016 season. Curry also averaged 30.1 points per game in the regular season which was the most by any player in the league.

The first quarter at the Oracle was a close one. With the Warriors winning the tip off and eventually ending the quarter with a lead of 28-24. This was due to the back and forth scoring on both sides but also the two shot clock violations committed by the Cavaliers which left them on empty offensive trips.

In the second quarter the Warriors came out hot. Starting the quarter with a 15-6 run allowing them to take a dominating 13 point lead. With starting guards Steph Curry and Klay Thompson the two top scorers for the Warriors, almost silent throughout the first half, Golden State still seemed to find a way to hold a 53-42 lead going into the half and outscoring the Cavaliers by five.

“No doubt both teams are still in this,” Jackson Daignault ’18 said at halftime, “but if Golden State keeps up this shooting percentage, the Cavaliers don’t have a chance with how they are playing.”

Cleveland came back in the end of 3rd quarter to take their first lead of  64-63 since the opening quarter. This was due to the 14 points by Lebron James and Kyrie Irving. That made up 56 percent of Cleveland’s points in the 3rd quarter. But the lead was short kept as the Warriors kept a six point lead entering the fourth.

The fourth quarter was when the Warriors really ran away with the game. A 14-6 run to start the quarter made it improbable for a Cleveland comeback. As the reigning champs went on an offensive run that brought them to a 20 point lead of 96-76 it seemed over. But with under five minutes to go, James lead his team on a 8-0 run to cut the Warriors lead to 12. That was not enough to eliminate the gigantic lead.

The win was in credit to many different things the Warriors did. One being the combined eighth forced turnovers on forwards Lebron James and Kevin Love. Another being the ball movement and seven Warriors players who were in double digit points.

“Warrior’s will take the series in five,” Benji Malowitz ’18 said after the final clock buzzed.

Golden State will look to go up 2-0 and Cleveland looks to even the series at 1-1 in Game two which will be played in Oracle Arena on Sunday June 5 and will be broadcast on ABC channel.