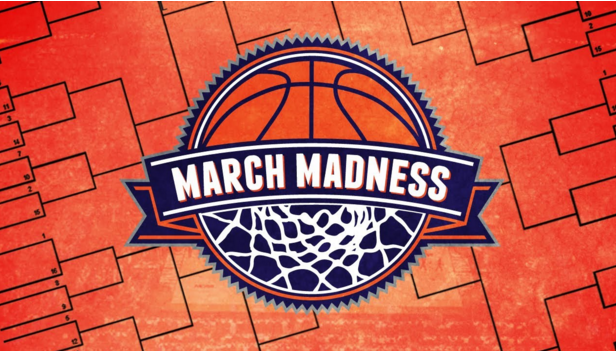 Each year, March Madness features the unexpected. In such an emotionally-fueled environment, miraculous comebacks or wild upsets have become customary for this tournament. Spirit and pride propel players to new heights, and this year was no exception.

In 2016, here were the top 3 biggest outbreaks through the Elite Eight:

Angel Rodriguez (Miami)- Miami transfer Angel Rodriguez encompasses the meaning of “senior leader.” Throughout the season, Rodriguez averaged a respectable 12.6 points per game, but he had never scored more than 20 in a single game. However, Rodriguez was the hero for Miami in their sweet sixteen run, putting up an astounding 22 points and 5.7 assists through three games. He broke 20 points in both of the first two games, scoring 24 and 28 respectively.

Alex Caruso (Texas A&M)- Senior guard Alex Caruso had debatably the breakout game of the tournament so far in Texas A&M’s astonishing 92-88 2OT win over Northern Iowa. The game featured a 12 point comeback by Texas A&M to force overtime and another clutch shot to force a second overtime period. Caruso, who only averaged 8.1 points per game and 3.6 rebounds per game, was a key component of the comeback victory. He stuffed the stat line with 25 points and 9 rebounds, playing the game of his life on the biggest stage.
Bronson Koenig (Wisconsin)- Junior guard Bronson Koenig was a rebounding specialist in wins against Xavier and Pittsburg. Not only did he hit the game winning 3 pointer to take down Xavier, Koenig recorded 7 rebounds in the game. He also recorded 7 rebounds against Pittsburgh the game before, a career high. The guard only averaged 2.8 rebounds per game, so this performance was something no one had expected.