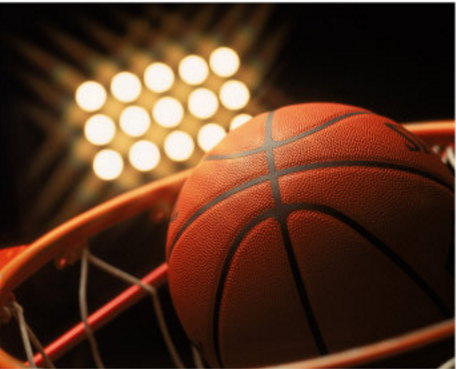 The Staples girls basketball team defeated Bassick 65-5 in their first game of the season at the Staples gym on Tuesday, Dec. 15.

“We had sharp passes and no turnovers which allowed us to run the plays,” said a top scorer, Amanda Troelstra ‘18, who contributed 12 points to the first game. “Our greatest strengths for the team are outside shots and threes. Also, we are very close as a team so that helps us bond on the floor and work and play well together.”

In the first quarter, Staples started out hungry. They pressured the Bassick offense with multiple turnovers and steals and converted on a ton of opportunities. The Staples starters were quickly able to rack up 24 points and took out all of their starters with 1:22 remaining on the clock. At the end of the first quarter, Staples lead Bassick 24-0.

In the second quarter, Staples continued with their tenacious defense. They controlled the ball for most of the quarter with nice, crisp passing to find the open player. Through two quarters, the team lead Bassick 34-3.

The starting lineup went back into the game to start the third quarter, but much like the first, the fresh line of players came in to finish out the quarter. Staples got most of the rebounds in their offensive zone and had once again, very good defense to shut out the Bassick offence. After three quarters, the Wreckers sustained the lead with a score of 52-3.

For the final quarter, the Wreckers kept up the good work on both sides of the court. On the defensive side allowing only one basket and on the offensive side, they managed 13 more points. The Wreckers won with a final score of 65-5.

The top scorer of the game bringing in 14 points was Olivia Troy ‘17. “We played really well today, like one cohesive unit (which is something we have been working on this preseason),” Troy said. “Our team’s strengths are our speed and our communication. We are a hard working team with a dedication to the sport, and we also just have a good time with each other.”

Rachel Seideman ‘17, with five points in this game, added that “The majority of our players are very quick, have strong endurance and, therefore, can outrun the other teams.”

Co-captain, Gabriella Parry ‘16, with nine points in this game, commented, “Primary reasons for the big win were our stifling pressure defense on their guards and unselfish play on offense”. While this first game was a big win, Parry commented that “the schedule gets increasingly harder as the season progresses”.