Penwell has not wasted time at Staples 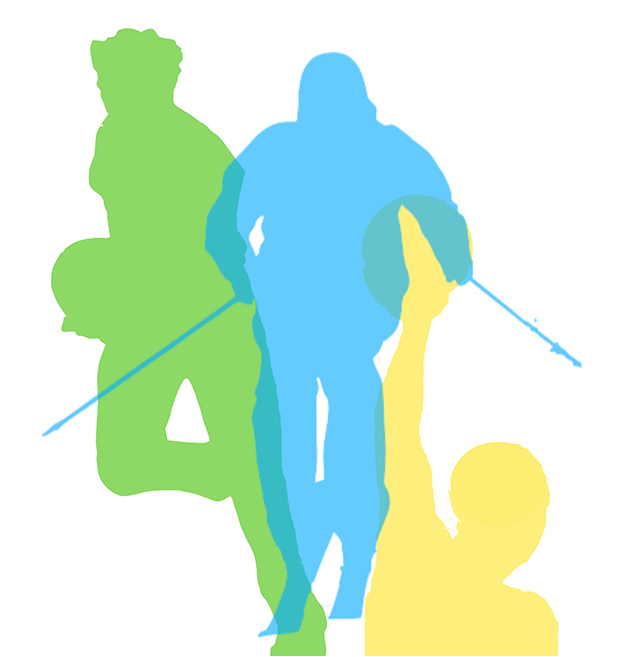 Captain of the ski, rugby, and water polo teams, he has left his mark everywhere from the pool to the mountains to the turf field. Oddly enough, of those three sports, skiing was the only one he had experience in before freshman year.

“My bass guitar teacher played water polo, so I started playing that,” Penwell said. “And then one of the kids on water polo, Angus Armstrong, told me I should play rugby.”

He may have found water polo and rugby somewhat by chance, but it’s no coincidence that Penwell has been chosen as a captain for three different teams.

According to Scott Seo ’15, who leads the rugby team with Penwell, one of his co-captain’s strengths as a leader is his readiness to help younger players.

“One practice, a freshman was having a hard time understanding the concept of ‘getting low’ when going into contact, so Trevor pulled him aside and talked him through it,” Seo said. “Immediately after, there was a drastic difference in the freshman’s tackling.”

The boys’ skiing coach, Courtney Ruggiero, also praised Penwell for being willing and able to help out any athlete, no matter their age.

“He is very approachable,” she said. “Which is really important on the ski team because we have so many people and so many different ages.”

Ruggiero and Seo cited communication as one of Penwell’s best skills, a characteristic that also happens to be on Forbes’ list of top 10 qualities found in leaders. Also on that list are “positive attitude” and “ability to inspire.”

Max Wimer ’15, co-captain of water polo with Penwell, said his teammate demonstrated these qualities in a close game when the team was losing momentum.

“We were in danger of losing. We took a timeout and settled the team down and instilled belief in each player that we could win,” Wimer said. “It was really amazing how he calmed everyone down.”

The team won that game 11-9, showing the importance of leadership in big games, but Wimer also emphasized how Penwell contributed to the team’s success on a daily basis.

“He gets people back on track during practice,” Wimer said. “He’s fun, but when work is needed, he gets everyone to do it.”

Penwell himself highlighted that balance of work and play as key for all captains.

“You have to make sure that you’re not suffocating the fun out of the sport,” he said. “When people aren’t having any fun at practice, the results are going to show in the games.”

Penwell probably won’t find himself leading any more captain’s practices or organizing logowear in his future, but there’s little doubt that the leadership skills he has demonstrated and developed will prove useful.