Juniors start the process of getting recruited to the NCAA 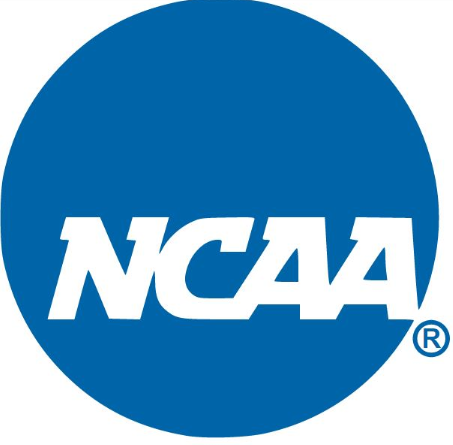 Staples is notoriously affiliated with difficult tests and stressful all-nighters. However, for some students, grades aren’t the only thing keeping them up at night. Instead, they are kept up by recruiting.

Getting recruited is one of the highest honors an athlete can receive, and only a staggeringly small amount of students actually can boast the honor. The National Collegiate Athletic Association (NCAA) currently reports that there are over 460,000 college athletes playing Division I, II and III sports. While that may seem like a massive number, there are 21,000,000 students currently enrolled in universities across the nation. To put it all into perspective, only around 2 percent of students are NCAA athletes.

Coaches look for a very specific type of player when they recruit. Trinity College’s two time New England School, College Athletic Conference (NESCAC) football coach of the year, Jeff Devanney, said he wants, “Players who are hungry to make themselves better. We want young men who want to grow as people and as football players during their college careers.”

Swimmer Conner Rainey ’16, whose brother is a swimmer at the University of Michigan, is currently in the recruiting process and cites ‘identification’ as the first step.

“Recruiting got pretty serious for me when I qualified for the Orlando Grand Prix last summer. It was a really high-level meet, and not many people qualify for it,” Rainey said. “At that point, I realized I could compete at the next level, so I started doing all I could to reach my potential.” Due to the NCAA rules for swimming, Rainey can’t commit to a college until July of this year.

The next step is deciding what exactly the athlete wants out of a school. Jordan Ragland ’16 committed to the University of New Hampshire for field hockey earlier this year.

“I picked the schools that had everything on my checklist and narrowed it down to about four. It’s very important to like the school and the location,” Ragland said. “I was also very fortunate to be able to spend the weekend at University of New Hampshire (UNH) and get to know the team so I knew the girls would be super nice.”

The final step in recruiting is the actual decision of where you’re going to spend the next four years of your life. Former basketball captain Luke Yeager ’11 reflected on his choice: “Grinnell was a school that expressed a lot of interest in me. I chose Grinnell because of the reputable academics and because I was extremely impressed with the tradition, popularity and success of the basketball program,” Yeager said. The choice ultimately worked out for Yeager as he is now averaging over 20 points per game in his senior season.

“You have to work really hard to get there,” Ragland concluded, “but in the end it will all pay off.”