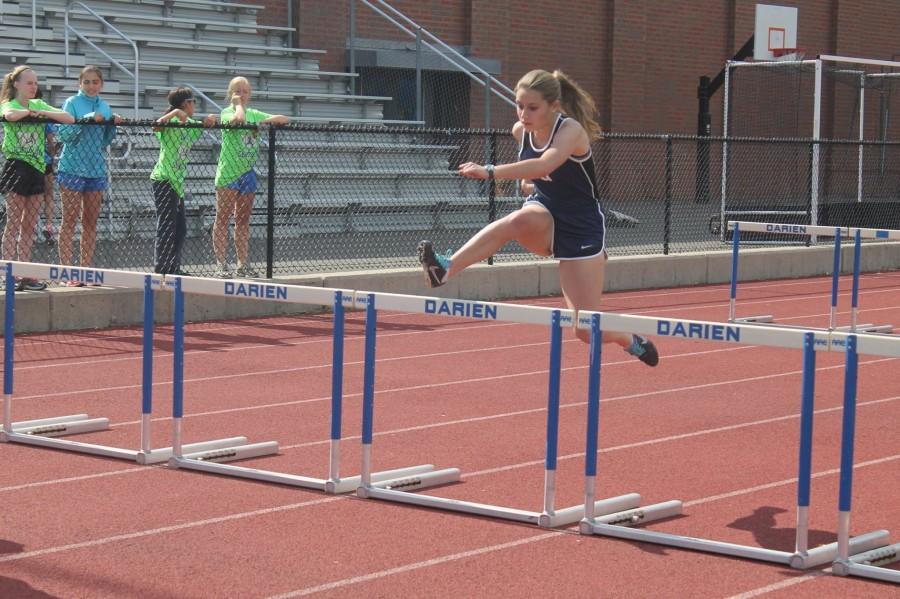 As the April showers come to a close and the flowers blossom in May, there is one thing that is on the mind of every Staples High School athlete: championship season.

For Staples boys’ tennis, FCIACs began on May 23rd. The Wreckers had an undefeated regular season and are certainly one of the teams favored to win the FCIACs.

Will Andrews ’16, a member of the boys’ tennis team, said he has high hopes. “We are the last undefeated team, so we are definitely the favorites right now…Our goal is to win FCIACS and then states. Both of those are tough goals, but we can accomplish them.”

Max Berger ’15 thinks the team can go all the way. “Considering that our team is number one in the state this year, we expect to win FCIACS and States.”

Staples track and field teams went to FCIACs on May 27th.

Ben Foster ’16 is optimistic about post-season play for the team. “The distance guys are getting much faster. Hopefully ‘juicy J,’ our new sprinting coach can help lead the sprinters to victory” Foster said, referring to the boys’ track team’s new coach.

The boys’ volleyball team is the FCIAC and State defending champions. They believe that they have the talent to repeat these feats again this year.

“So far we have had a terrific season with only one loss,” Co-Captain Lucas Grevers ’14 said. “I think if we continue to be aggressive through FCIAC and States, we definitely can win. Our team won both championships last year, and we want to make it happen again” Grevers said.

The girl’s track and field team, after coming off an undefeated regular season, and winning the FCIAC Western Division, is ready to tear up the track during the championship meets.

Led by Hannah Debalsi ’16, the team is determined to find victory.

“We want to win,” Debalsi said. “It will probably come down to us and Darien, but Darien is an extremely good team. We have a strong chance of winning if everyone has a good day.”