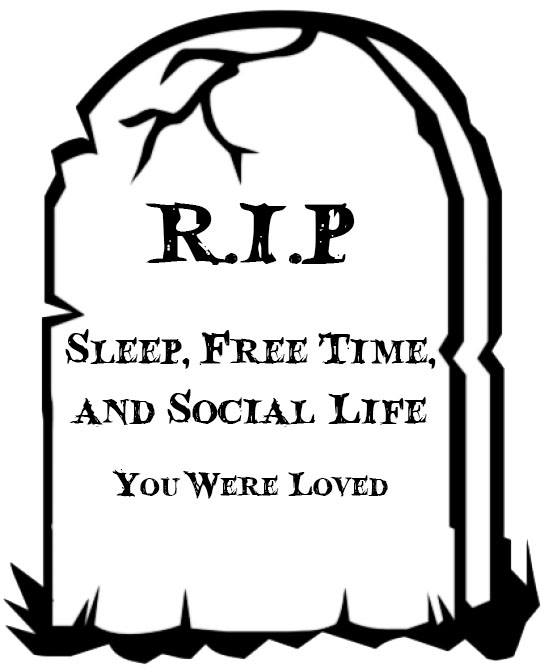 While most Staples students start the school day at 7:30 A.M., some wake up at 4:45 in temperatures below 20 degrees to face a deserted Staples. The lights are just flickering on, the first janitors arriving, and the heat circulating as the Boys’ Swim Team hops into the pool.

These early mornings are just some of the many sacrifices student athletes deal with.

The winter season entails an abundance of sacrifices for the ski, basketball, swim and track teams as the rigorous workload combined with the time sacrifices of sports teams make for unusual rigor.

“I went here (Staples) about 40 years ago, and now the stress and the intensity is just going through the roof,” Tom Owen, coach of Staples Ski team, said.

Many students echoed the difficulty of handling the seemingly infinite time required for sports teams.

Emily Stanford, one captain of the girls’ basketball team, explained that practices can run anywhere from two to three hours, even more on Sundays, and often go overtime. In the end, she said, it means the team often “comes to school when the sun’s just coming up and leaves well after it’s down.”

Similarly, the ski team travels up to a nearby mountain, Southington, about an hour away, two times each week.

The pilgrimage to the mountain often brings the team home around 7 or 8 P.M. Jacqueline Chappo ‘15, said that sometimes she “might have a test the next day” and ultimately supposes that she does “not get that much sleep during ski season.”

According to the National Sleep Foundation, teenagers should get about 8.5-9 hours of sleep each night. Students said this is difficult when they return from sports at 8 p.m. or head to early morning practices at 5 a.m.

“It is difficult to find time to sleep, and I often find myself nodding off as I work,” Peter Elkind ‘14, one of the track captains, said.

Less importantly, but still fresh in students’ minds  is the prospect of missing vacation and time with friends. The basketball team is required to be here for the December and February breaks.

“Most of the time, we end up sacrificing other things in our life that are equally important just for the team,” Jen Gouchoe ‘16 said. She added that when students have a scheduling conflict, “Well, tough luck!”

Despite the difficult balancing act, students acknowledge the friendships that grow from enduring long practices and trying situations.

Stanford said that the basketball team “tries to help each other push through and stay motivated.”

Meanwhile, Sonia Klein ‘16, a student on the ski team, also recognizes the benefit for her skills, saying that the “sacrifices are absolutely worth making because I have become a better skier and an even better time manager.”

Gouchoe, concluded what many student athletes would say about the Staples sports experience: “Sometimes sacrifices just have to be made. If you love the sport, you’ll be willing to give up anything for it.”