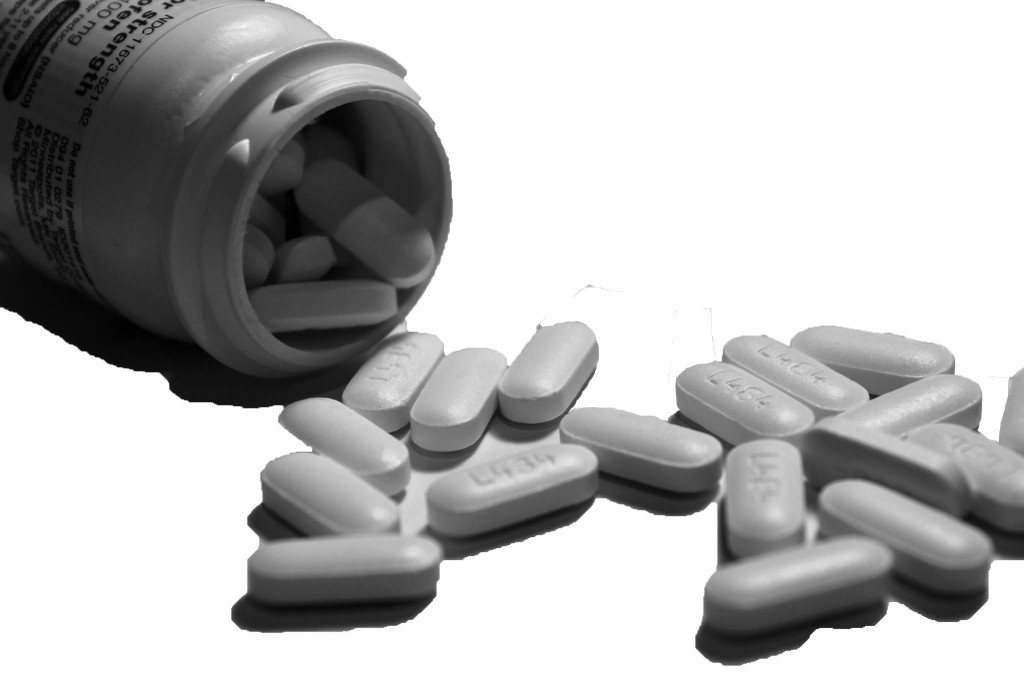 For Hannah Malowitz ’15, the pain was unbearable.

A former Staples skier, Malowitz had surgery for a hip impingement last November. Hip impingement is when the hip is unable to move fully in its socket. Ever since then, she has to take muscle relaxers – a weak type of painkiller – before she skis, and ibuprofen – a slightly stronger type of painkiller – before she runs. Without the muscle relaxers and the ibuprofen, her hip becomes inflamed when she does too much exercise.

“The pain started becoming really limiting. With the painkillers, I’m able to do what I love,” she said.

However, for some Staples students, the addiction that can accompany painkillers is too big a risk.

Devon DeBalsi ’16 recently had surgery on his knee for an extra bone fragment – an unlucky genetic occurrence – just under his patella tendon that was causing structural damage. He chose not to take the Percoset his doctor prescribed.

“ I never took the painkillers because I thought a few hours of being very sore was a better choice than taking the risk of getting hooked on the painkillers,” he said.

According to drugs.com, taking Percocet has the potential to become a dangerous habit. DeBalsi’s doctor echoed this warning.

“[The doctor] said that if I felt like I needed to take them that I should be very careful,” DeBalsi said.

Malowitz’s experience with more intense painkillers suggests why doctors urge care with painkillers. After her surgery, she was prescribed a particularly strong drug, with several negative side effects.

“The doctors told me to stay ahead of the pain and keep taking my doses, but the really strong prescription made me feel really nauseous and distant from what was going on. It’s definitely not something I would recommend anyone to take voluntarily or without proper need. The muscle relaxers that I take now have no side effects like that because they are significantly weaker,” she said.

However, Will Newman ’15, a rugby player, had a positive experience with painkillers. He took oxycodone after a finger surgery that left a screw in his finger.

The pain had become unbearable for him, he said, and in the end, taking the painkillers was the right decision for him.“I had tried to suffer through it, but the doctor told me I had to take them,” Newman said.