The Cost of Excellence 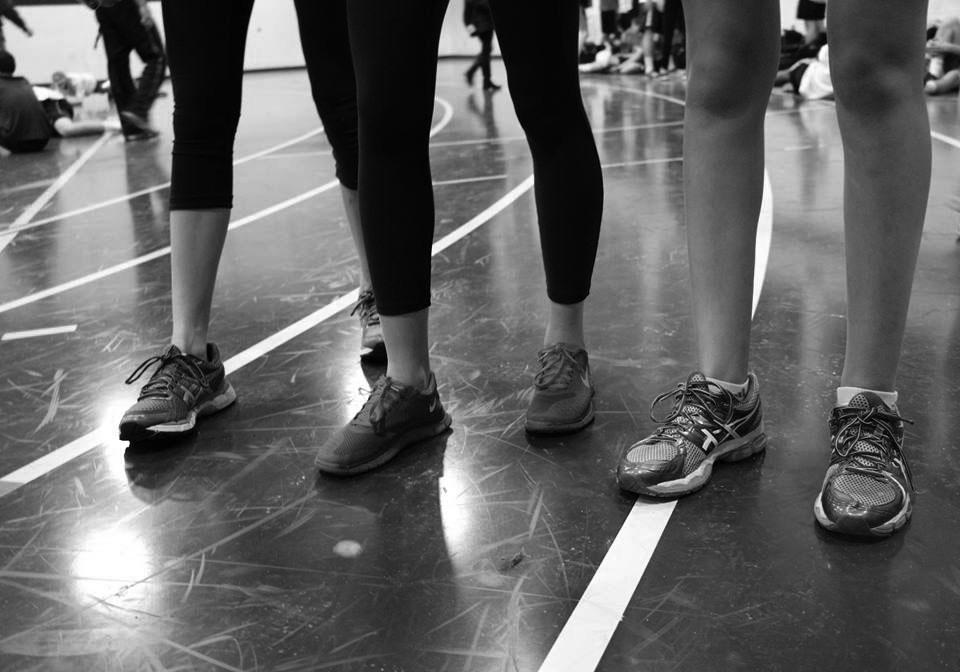 A famous example is the Ancient Greek wrestler Arrichon, who won a match by using a maneuver that caused his neck to break, killing him instantly. His opponent suffered from a dislocated foot, and submitted. Arrichon was named the winner.

While the cost of victory is not as high for Staples athletes as it was for Arrichon, sports, particularly winter sports, have proven to be a risky play for many students.

Darryle Wiggins ’14 tore his meniscus on a fast-break layup during a fall basketball game. Luckily, Wiggins’ recovery from this tear has been a quick one.

“At first it was projected to be three months, but after the surgery [doctors] said it was not as bad as they had thought, and I would only be out a little more than a month,” he said.

However, there is some risk that comes with a surgically repaired knee. According to WebMd.com, the success rate for a repaired meniscus is only 85 percent, meaning there is a 15 percent chance that the meniscus will be torn again.

“There is always that fear of say I step on it wrong and it happens again, but I try not the think about that,” Wiggins said.

Basketball is not the only winter sport where athletes have to worry about injuries.

Alex Collins ’15 is a member of the Staples ski team. From skiing alone, she has received three concussions and even pulled her MCL (medial collateral ligament).

“Skiing is very dangerous,” Collins said, noting that it requires a strong lower body. Many people, she added, tear muscles in their legs.

Other common skiing injuries include concussions, bruises, and cuts, concussions being the most serious and the most prevalent.

And even in indoor track, a sport where participants rarely crash or fall or smash onto the icy ground or muscular opponents, injuries are abundant.

Katie Smith ’14 runs track for the Staples girls’ indoor track team and is one of the fortunate ones.

“A lot of runners suffer from knee, hip, and overuse injuries. I’ve been really lucky to not have any serious injuries from running, but my IT (iliotibial tract) band occasionally flares up, which causes knee pain,” she said.

Smith also recounted a story when her father, Ian, tore his meniscus running. Now, she says, he sometimes has to use a cane to walk.

“He had to have surgery and was told that he shouldn’t run on it again,” she said.

Arrichon gave his life to taste victory. And while all of these athletes have not gone to the extreme of Arrichon, all of them have put their body on the line time and time again in the pursuit of glory. It is clear that the cost of playing a sport is high. However, all these Staples students (and one father) have returned to their sport.

The cost of athletic participation is high, but for these athletes, it is worth it.