Extra Strengthening in Order to Go the Distance 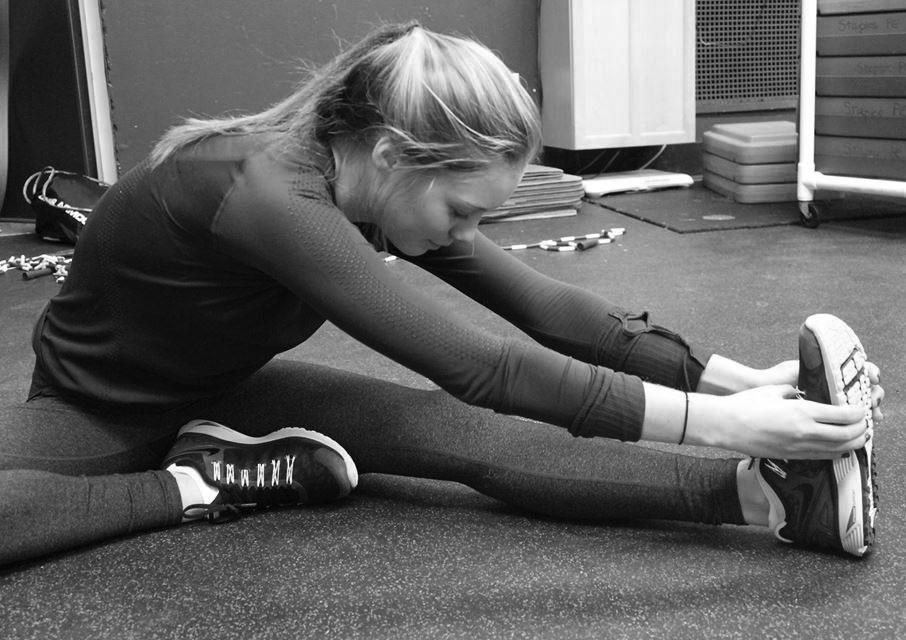 After fracturing the growth plate in her ankle for the third time in one year, Claire Meehan ‘17 was sick of the injury. She was glad to find that there was a solution to a quicker and fuller recovery, just ten minutes from Staples at Westport Physical Therapy.

Small and regular activities, such as throwing a baseball, can sometimes result in major injuries. Baseball athlete Sean Clarke ’15 was reminded of that when a chunk of the bone of his elbow came off in a simple throw.  After receiving a cast, surgery, and a brace, his tissue had become incredibly tight, completely locking his elbow at 90 degrees.

Clarke says that since he started physical therapy 12 weeks ago in order to avoid tears in the muscle and tissue in his elbow at therapy, he reached full range of therapy at eight weeks. “Without it I would be nowhere near where I am so far; it’s incredibly helpful.”

Meehan and Clarke are not alone; many Staples students have turned to physical therapy to heal their torn ligaments, tendonitis, fractures, and more.

Sam Sheppard ’16 has a much less serious injury, Achilles tendentious. But as a year-round dancer, she doesn’t have an off-season to recover and knows that every day of dance she misses to heal means she is losing important strength and training. Luckily, she has found dance-specific physical therapy.

Physical therapy is a form of rehabilitation where a therapist will create a treatment plan based on an examination of an injury or health problem. Usually, the Physical Therapist first loosens, stretches and relaxes muscles and joints in the affected area. But here “massage” can mean excruciating pain at first.

Hannah Malowitz ’15 dealt with this pain after surgery to reshape her hip joint and release the muscle. Afterward, she had no muscle attachment between her hip and leg, which meant a full year of twice a week sessions of physical therapy at Performance Physical Therapy. The experience didn’t start off relaxing.

“When the injury is fresh, it is important for them to work on the tissue around it, which can be very painful.” Malowitz explained. “After surgery, they had to massage my incisions to deplete the build-up of scar tissue which is extremely painful.”

While the first priority and goal is to decrease pain and swelling, later focii are flexibility, strength, endurance, coordination, and/or balance. While this is often hard work, many Physical Therapists have found ways to jazz it up and make some of the workouts fun, but still strenuous.

Jared Vishno ‘16 has been through physical therapy four times and most recently strained his hamstring during the fall soccer season. Integrated Sports Therapy provided “a lot of sport-specific rehab” that helped heal his injury, he said, so that he returned to soccer before the end of the season.

Vishno described the creativity of workouts that keep patients motivated. “Sometimes I’ve used a Bosu ball and had to throw a medicine ball back and forth. Other times, it’s exercises using just your body weight.”

Malowitz also had an interesting addition to her therapy,  “My Physical Therapist videotaped me while I was running on a treadmill and did a slow motion video analysis of my running formation. It was really interesting to see the results and change the way I run accordingly to prevent further injury.”

Athletes are all anxious to return to their sports but sometimes have to wait. In the end, Vishno says it’s the healing that matters, not the time, and the physical therapist can help establish the right priority. “We have a mutual focus, and that’s healing the injury quickly and preventing the same problem from occurring down the road.”