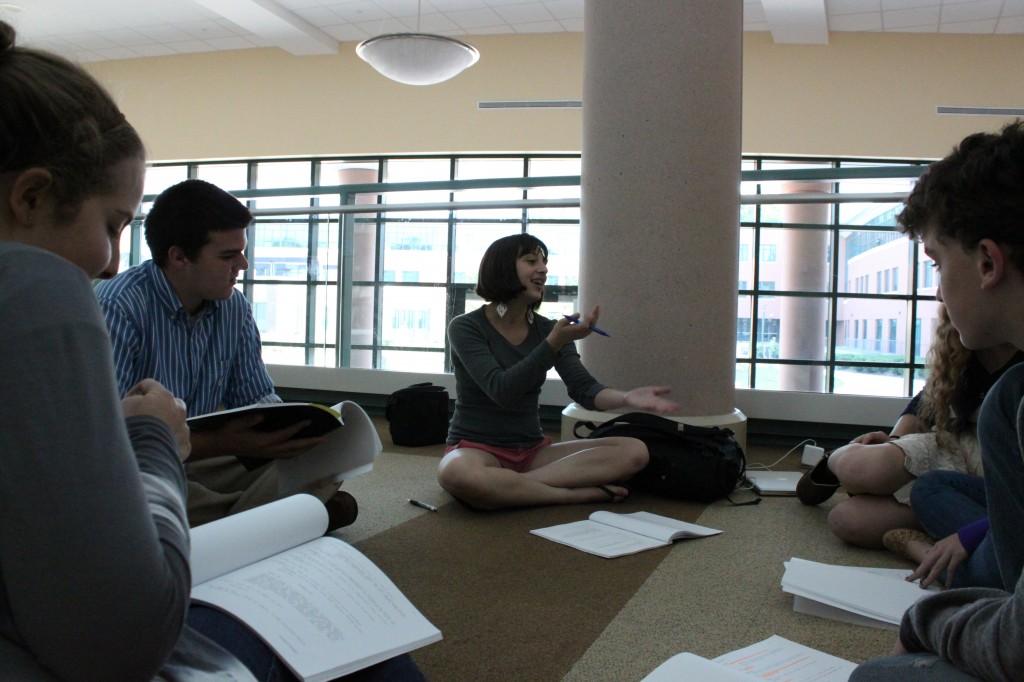 If only concussion injuries were so easily treated... l Photo By Alex Greene '12

A dark room, a cluttered desk, and a glowing computer screen filled with instructions. This is where the ImPACT concussion test takes place.

The ImPACT test records reaction time, memorization, and any symptoms of a concussion. According to the American Academy of Pediatrics Clinical Report, there are over 25 different published ways to grade a concussion.

No matter how minor any concussion is, it must be taken seriously in order to prevent brain damage, other health problems, and death.

“I recommend to people to take the ImPACT test because it is the only thing that shows me I’m improving,” said Courtney Barry ’13. Barry has had a total of five concussions from both sports and everyday activities.

The ImPACT is commonly utilized at the Willows Pediatric Center in Westport. The amount of testing done fluctuates depending on the seasons, but is more common during the school year than in the summer.

Concussions are to be taken very seriously, but it is up to the person who has just been hit to decide whether or not they can keep playing.

“The important thing is not to go back in the game,” says physician assistant Heather Buccigross at Willows Pediatrics, “Going back in the game will only make the injury worse.”

Concussions are different for everyone, and therefore affect everyone in a different way. For Barry, concussions have made a permanent impact on her life. Because of her reoccurring head injuries, she can only play certain sports such as volleyball.

“Having many concussions has taught me to be careful,” said Barry. Head injuries are dangerous and require a lot of recovery time. Barry has taken the ImPACT test around 28 times in the course of her concussions.

Other athletes try not to let concussions change their life. Zach Speed ’13 has had three concussions from both waterskiing and hockey.

Speed is aware that concussions are dangerous, but he puts his athletics first, “It’s not going to stop me from playing hockey,” Speed said.

Concussions are not 100 percent preventable, however some precautions can be made.

High school sports such as football have the highest number of concussions according to the American Academy of Pediatrics Clinical Report. Wearing the proper pads and helmets during games is one of the easiest ways to prevent athletes from head injuries.

Those on the sideline must be aware of their players’ safety at all times. “Some of the worst concussions happen when people are getting hit from behind and are not aware of what is around them,” says Buccigross.