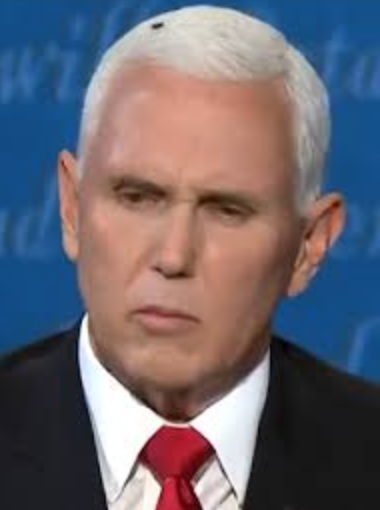 ike Pence, the current Vice-president of the United States and Trump’s running mate for re-election, had a picture go viral of him with a fly on his head that was taken during the VP debate versus Kamala Harris.