Bedford teacher turns himself into police after sexual assault accusations 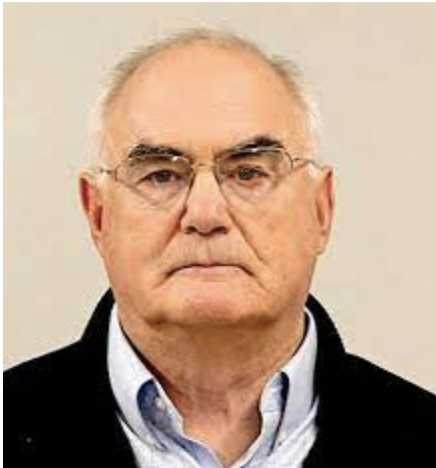 Bedford teacher Arthur Ellis (pictured above) turned himself in on April 27 due to sexual assault allegations. Ellis was officially charged with sexual assault in the fourth degree and risk of injury to a minor. Ellis has posted bail and is awaiting trial on May 6.

Bedford Middle School teacher Arthur Ellis turned himself into the Westport Police Department on April 27 after a warrant for his arrest was made. Ellis is charged with fourth-degree sexual assault and risk of injury to a minor.
Ellis was released on $100,000 bond and is scheduled to appear in court on May 6.
The morning after Ellis’ arrest, Superintendent Thomas Scarice sent out an update on the situation to the Bedford community.
“I regret to inform the BMS community that a press release will be issued by the Westport Police Department later this afternoon announcing a warrant for the arrest of BMS teacher, Arthur Ellis,” Scarice stated.
The update further revealed that an official report was made to the Westport Police Department on Jan. 27, 2022 after an incident occurred in December 2021, where Ellis allegedly inappropriately touched a student.
“Mr. Ellis was immediately placed on leave and has not been allowed on school grounds since that time,” Scarice wrote.
Ellis, 72, had been a long-time teacher of the Engineering and Design class at Bedford Middle School and had led the school’s Science Olympiad team.
“It’s sad and concerning to hear that a former teacher of mine has been accused of something as horrible as sexual assault,” Dave Gervasio ’23 said.