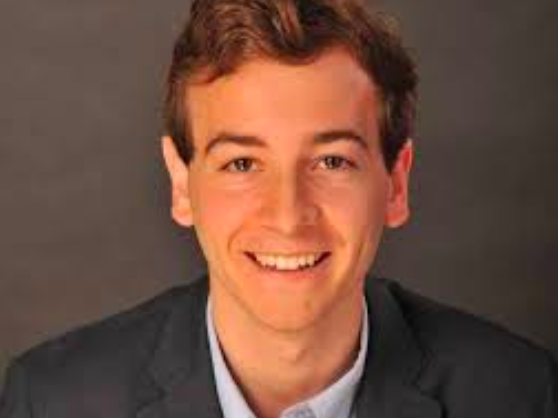 Former Staples student, Will Haskell ’14 announced Wednesday Feb. 28 that he will be running to represent Connecticut in the State Senate. Haskell, only 21 years of age, strives to be a voice for the younger side of Connecticut’s population, a voice which, according to his campaign announcement video, he believes does not currently exist.

As part of his campaign, Haskell will attempt to fix problems with voter protection. According to Dan Woogs blog, 06880, the current system makes it difficult for minorities and younger people to vote, and Haskell would like equality in the voting booths so that all voices from every background and demographic can be heard.

Haskell would also like to strengthen gun laws to make it more challenging to own a gun. Haskell would like to make Connecticut a safer place where no one has to think of the possibility of a mass shooting.

The state budget is something Haskell would also like to address. According to 06880, Haskell says that trains run slower and less efficiently than they ever have despite constant use of the transportation fund. This money is being taken for other uses and Haskell supports a system where funds allocated to a certain division, such as transportation, can only be used to better that division specifically.

Haskell has always had an interest in politics and government as he worked and volunteered in places like the Democratic National Committee and in Connecticut’s public defender office.

According to Eric Mongirdas, social studies teacher and former teacher of Haskell, as a student Haskell was very compassionate toward others and devoted to his studies. “As a student he was organized, he was very smart, and he was very down to earth,” Mongirdas said. “I know he took A.P. Gov, so he was always kind of going back and forth and bringing stuff [to the table with] Gov and U.S. History.”

Haskell is on the forefront of change in the future and hopes to make strides to restore what he calls in his campaign video announcement, the “most fundamental values: equality, justice and respect.”