Former Mets player and manager to run for mayor of Stamford 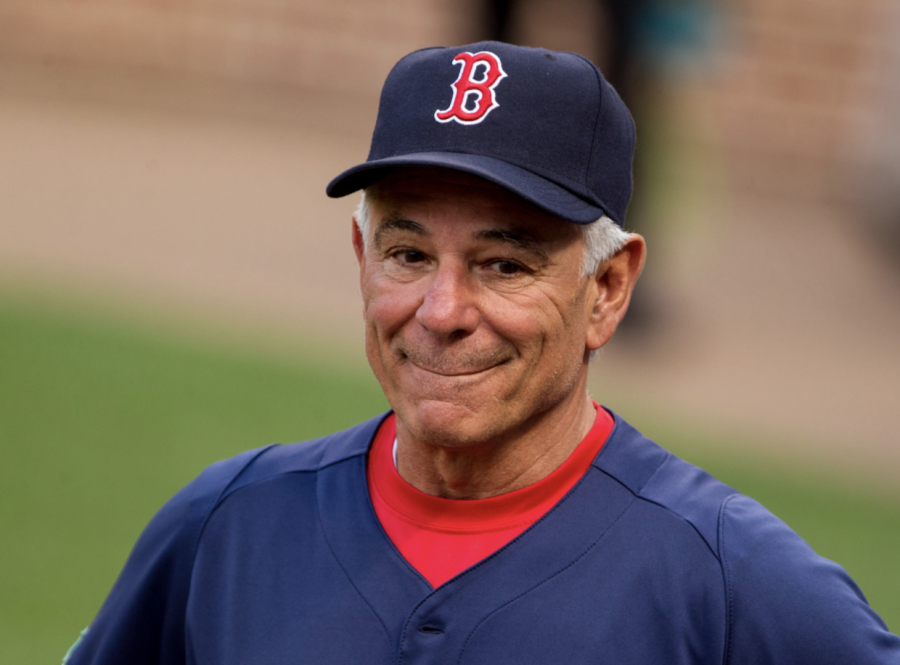 In recent weeks and months, there has been a major uptick in celebrity politicians running for office across the country. Celebrities like The Rock are rumored to be running for President in the 2024 election. On a more local scale, there is a celebrity running a political campaign of his own, better known as a baseball legend, Bobby Valentine.

Valentine, who recently turned 71, is running for mayor of Stamford in the upcoming 2021 elections as an unaffiliated candidate. Previously, he briefly served as Stamford’s public safety director in 2011.

While no celebrity candidates have ever run in Westport, the rise of them has certainly left the door open for potential candidates in the future. Some at Staples doubt the true intentions behind Valentine, along with future potential celebrities in Westport, running.

“[My opinion] depends on whether they are doing it for [the] purpose of recognition or genuinely want to pursue the job,” Sarp Gurdogan ’23 said.

Valentine is a former baseball player and manager, with his playing career lasting 10 years, concluding in 1979 with the Seattle Mariners. Valentine quickly transitioned into managing, starting in 1985 with the Texas Rangers. Valentine’s most notable years began when he started managing the New York Mets and stayed as manager until the 2002 season, winning 536 games and making the playoffs twice, including advancing to the World Series in 2000. In 2012, he took a position at Sacred Heart University as their athletic director in 2013, a position he still holds today.

Some are hesitant to support Valentine, taking into account his limited political history. Other students have little opinion over Valentine’s past experience, focusing more into his morals and values.

“To be honest, I don’t really care whether he’s [been] a baseball player, CEO, or a politician his whole life,” Ben Saxon ’23 said. “As long as his opinions are rooted in logic and his intentions in morality, I’d have no issue supporting him.”