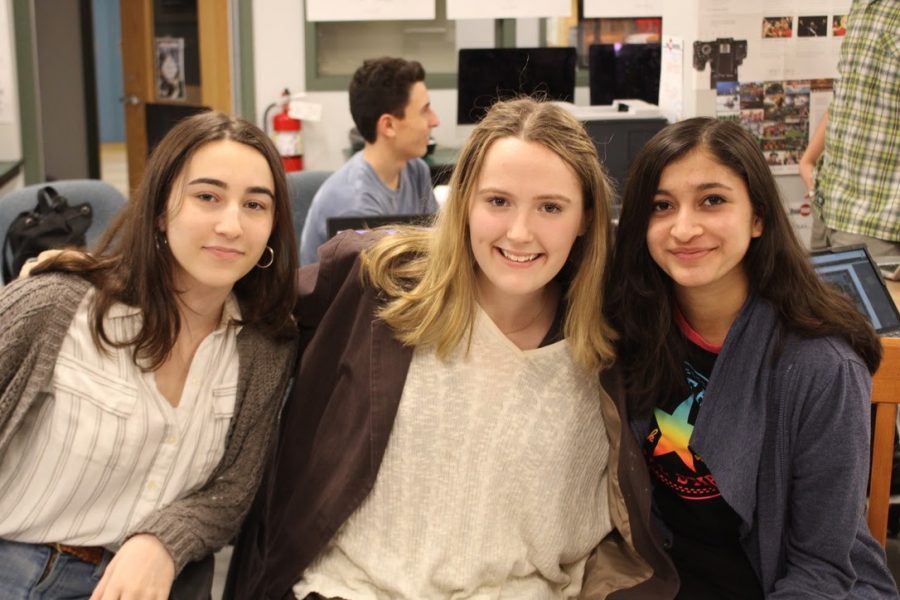 When yearbooks are sent out to the school, there is a rush of students looking to see if their picture is somewhere besides their class photo and what is featured in that year’s book. The Yearbook Club, which is responsible for bringing these books to life, sends out surveys to students as a way to promote involvement with the yearbook and integrate the voices that will be showcased on the pages.

While everyone enjoys the yearbook and the ability to reminisce about the school year, there are still a handful of students that do not contribute to the planning of the yearbook by submitting responses.

Sent out as google forms to either specific grades, or widespread to the school, the years’ surveys have included questions like “What are your favorite holiday songs?” to the student body, or “What is your favorite song (and artist) and why?” to the class of 2023. Questions like these open a lot of possibilities for students to actively participate in the construction of the 2019-20 yearbook.

However, since the surveys are sent through email, they may go unnoticed by students who do not periodically check their inboxes.

“Not a lot of people check their email,” Clara Smith ’23 said. “People don’t have the time and they don’t want to put in the effort.”

Students may also be unaware of these surveys in the first place, and even if they are alerted about them, they may not want to participate.

“When my Connections teacher gives us time [then I fill the surveys out]…” Elle Desmarteau ’22 said, “but on my own time normally I don’t.”

Despite the lack of awareness among some students, the surveys prove very helpful to the yearbook committee and allow them to continue to fill their pages with content that spikes student interest.

“Surveys are the best [way of getting information]” Srushti Karve ’23 said. “Not a lot of people want to answer […] in person, so surveys allow us to get the [information] we need.”

The success of the surveys is really important to the completion of the sections and, without the information provided, there are parts that are left blank and vital components missing.

“[The Yearbook Club gets] around 50 responses for multiple-choice surveys, […] but if it’s for getting specific quotes, we [get] around 30 responses,” Lucy Belknap ’21 said.

Despite the small participation, they said that this is just the right amount of responses that are needed to make an accurate statement in the yearbook and can confidently say that their work is the best it can be.

But, the low number of responses can not be overlooked; the lack of data may ultimately lead to results that are not reliable and not reflective of the entire school body’s opinions.

“If you are getting 30 to 50 responses from a school population of over 1,900 students,” Leonard Klein, an AP Statistics teacher, said, “those surveys are not reliable.”