The ‘Port strives to connect Westport community through food 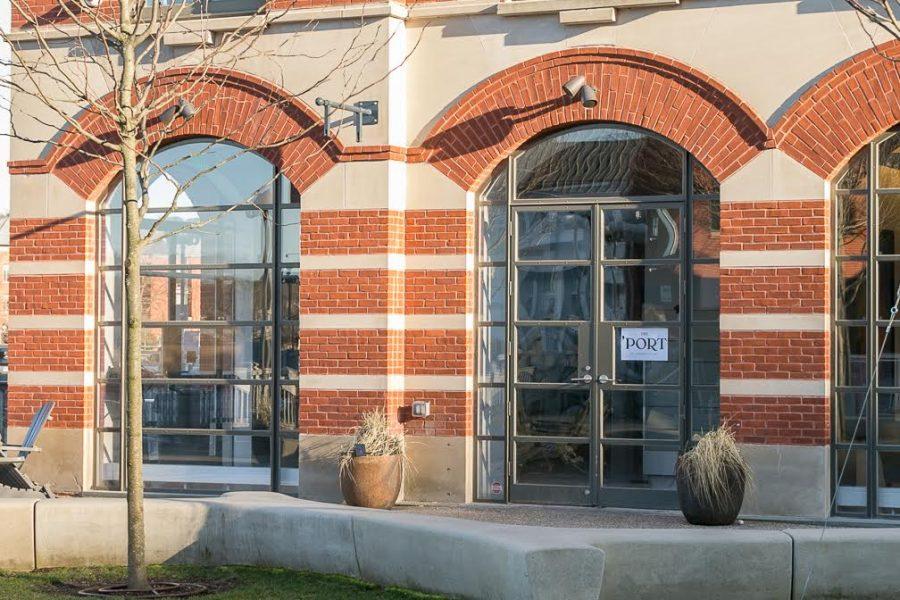 The ‘Port, Augeri’s first restaurant, is taking the place of Vespa, which closed in February. Coming from a background of equity derivative brokerage, he hopes to provide a more friendly dining experience by connecting the restaurant to the neighborhood.

Augeri wants to involve The ‘Port with a number of varied community groups, from the fire department to librarians to Staples sports teams.

“We’re gonna have team sport dinners and hopefully invite Staples Players in after their show,” he said. “We’re going to provide them with a place to come and have a really cool after party, so to speak. No one else is doing that, so we’re gonna bring people in. And once you bring them in, you have to give them really good food and really good service.”

Part of that service, he adds, will include hiring high schoolers as waiters and busboys.

On the menu, visitors can expect classic American comfort food, from hamburgers to fresh, homemade pasta.

“We’re going for things people are gonna want to eat on a regular basis,” Augeri said. “I think today restaurants are doing things they think we wanna eat, but we want to give people what they want to eat and what they’re comfortable eating and do it in a really tasteful way.”

This style comes in as somewhat of a contrast to Vespa, the higher-end Italian restaurant that has been shuttered since mid-February. Their sign has been replaced by flyers advertising the ‘Port, but Augeri sees their closing as unfortunate.

A key component of the approachability is the location, he continued. The iconic waterfront building, which was constructed in the mid-1800s, has been a high school, a town hall, and a bank.

Now, the space is being revitalized, with help of local designers Alli DiVincenzo and Michele Cosentino. Both work in Fairfield County and have collaborated on a number of local projects.

“The ‘Port will be a special restaurant in town that celebrates Westport then and now,” DiVincenzo said. “The lighting, materials and colors will be warm and inviting, and the graphics will be fresh with a nod to history.”

In the past, DiVincenzo has re-branded Greens Farms Elementary school and Greens Farms Nursery School, and more recently, designed the logo for the upcoming Minute Man race.

“I think what we love about the space is that it’s iconic,” Augeri said. “That’s sort of what drew our investors to that location. It’s Westport. It’s sort of the bedrock of our community.”