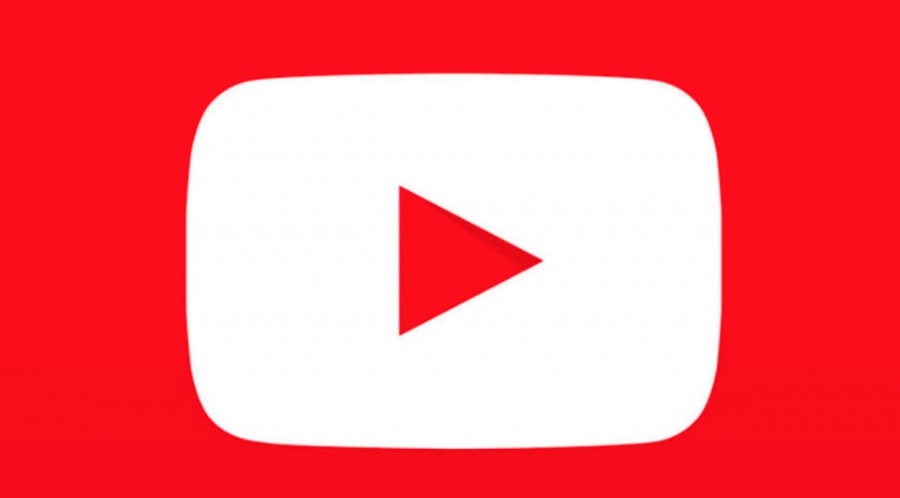 The number 84 for most people at Staples signifies a grade on a test or paper.  For sophomore Georgia Wright ’19, this number represents something much different.

Wright has recently attained 84,000 YouTube subscribers and that number does not seem to be slowing down anytime soon.  Her channel, GeorgiaPeach201, which has become increasingly popular, focuses on lifestyle tips, like morning routines.

“We [Georgia and her sister] decided to make one [a video] over the summer one day,” Wright said. “We made one video and it got  1000 views in I’d say like a month which was insane for us and then it kind of kept building from there.”

For example, aside from her YouTube channel, Wright will be performing in the Staples Players’ production of Music Man.

“I always say that Georgia Peach and Georgia are very different people.”

However, what started as a channel with a target audience of people around the ages of eight to twelve, is now due for some change.

In her last video, Georgia sat down to explain the change that will occur within the channel.

“I’m not trying to clickbait you, I genuinely want to change this channel,” Wright said.  “When I started this channel I was 12, going into seventh grade and I was a baby and I did not know who I was.”

She went on to explain that now, at 15, she has grown apart from the persona of being a little girl who uses makeup and wants to live her life the same way she makes YouTube videos.

One cannot deny Georgia Peach’s success behind the camera, and Georgia Wright’s success in school and extracurricular activities.

“I think it’s a good thing to have this channel, it’s a cool way to just do what I love online and meet these new people,” Wright said.  “I feel like my life would be really different without it.”