Words to Live By 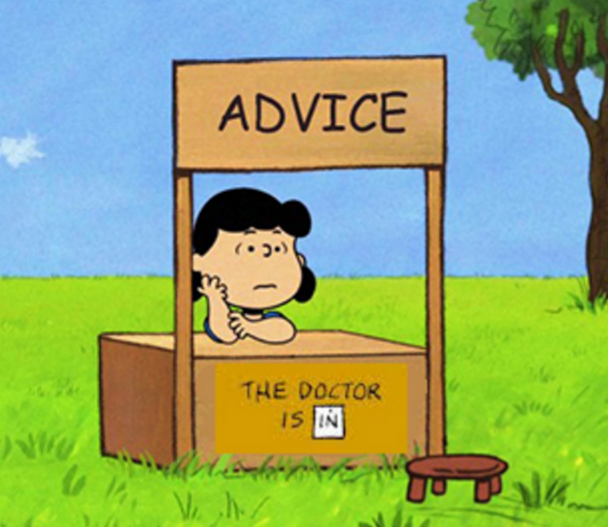 A prestigious group of speakers delivered commencement speeches at colleges across the country this year. The speakers ranged from our President to company heads, to actors and athletes. There was much good advice among the speeches offered to graduates as they go through life. The following are a sample of these words to live by:

When director Spike Lee spoke at Johns Hopkins University, he mocked Trump’s racial politics and offered the advice: “Let’s build bridges of love versus walls of hate.” “You should have seen yik yak on JHU campus afterwards. Everyone was so disappointed”, said Ariana Sherman ’14. “He starts off by saying John Hopkins. If you are speaking to the university, please remember the S in Johns.”

Supreme Court Justice, Sonia Sotomayor, spoke to the graduating class at the University of Rhode Island. Sotomayor talked of the value of learning from setbacks when she said, “Mistakes, failures, embarrassments and disappointments are a necessary component of growing wise.”

In her speech at the University of California at Berkeley, Facebook Chief Operating Officer, Sheryl Sandberg reminded graduates to seize the day and stated, “Live with the understanding of how precious every single day would be. How precious every day actually is.”

At Washington University in St. Louis, Georgia congressman and civil rights activist John Lewis encouraged the audience to get involved and declared, “When you see something that is not right, not fair, not just, you must have the courage to stand up, to speak up, and find a way to get in the way.”

Steven Spielberg talked with Harvard graduates about the importance of coming together against hatreds like racism, homophobia, ethnic hatred, and religious hatred. He said, “The only answer to more hate is more humanity. We gotta repair — we have to replace fear with curiosity. ‘Us’ and ‘them’ — we’ll find the ‘we’ by connecting with each other. And by believing that we’re members of the same tribe. And by feeling empathy for every soul — even Yalies.” “I thought Steven Spielberg’s speech was really enjoyable and thought-provoking, said Staples Alumni Noelle Adler ’15. I loved the film theme he kept going throughout the speech and the way he talked about his own life experiences and I think he provided a lot of meaningful words of wisdom to not only this year’s Harvard graduates but to anyone who heard his speech.”

President Obama addressed the Rutgers graduating class with important advice: “If you disagree with somebody, bring them in — and ask them tough questions. Hold their feet to the fire. Make them defend their positions. If somebody has got a bad or offensive idea, prove it wrong. Engage it. Debate it. Stand up for what you believe in. Don’t be scared to take somebody on. Either way, you win. And more importantly, our democracy wins.”

As each of us follow our own path, we can learn from those who have traveled before.