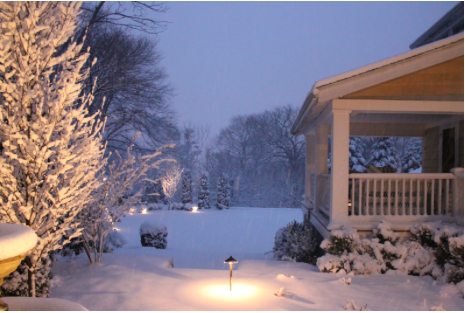 The bell rings at 11:45 and students celebrate the early dismissal with thoughts of ‘The Blizzard of the Year’ that lies ahead. The air has dropped to 20 degrees and small flurries are floating down, creating a thin layer over the ground, preparing us for the massive amounts of snow that lie ahead. Moms fill their supermarket carts with bread, sandwiches and ice cream.

James, head of the meat department from Fresh Market, says the store today was busier than he can remember for any of the recent year’s storms. “Starting at 8 a.m. herds of people were rushing to stock up on meats,” he began, “I just hope their power doesn’t go out on them and the meat goes to waste,” he continues laughing.

Co-worker, Emerald, who works at the cash register reports, “Today was crazy. I haven’t had lunch, and it’s 4:00 p.m.”

The buzz throughout the school day was talk of not only a snow day on Tuesday, but Wednesday too, and even dreams for the rest of the week’s fate. Reece Armstrong ’16 said as he was leaving school, “I am going home and staying there. I am ready to relax until at least Thursday.”

Differently, Aliza Dodge ’19 is glad to have to the afternoon off but hopes to be back at school soon. “I love having no school, but I am never going to get back in the swing of everything with all this time off.”

As the snow accumulates and keeps us warm inside, the winds will be picking up and temperature dropping lower every hour. 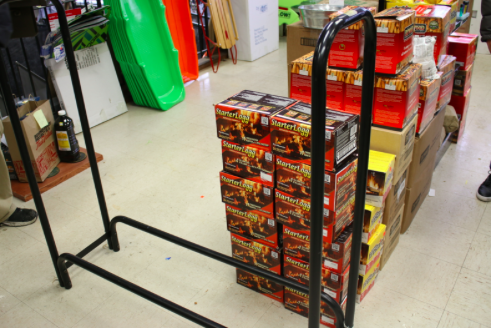