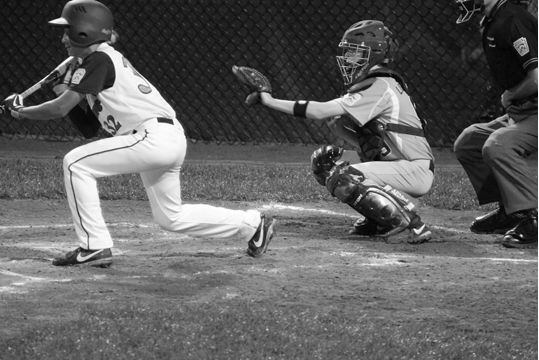 It was a brisk summer night in Bristol, Connecticut as the Little Leaguers were playing with all their cards on the table in the Regional Finals against Rhode Island. The score was 2-1, Westport. The players were on their toes, coaches were standing restless, and the fans were cheering fanatically. Chad Knight ’19 was on the mound as the scoreboard showed two strikes. As the ball whistled through the air and landed in Matt Stone’s mitt behind the plate, the bleachers exploded as the Westport Little League team was headed to Williamsport, Pennsylvania for the Little League World Series.

And now, the questions that everyone are wondering: where are they now, and what will they do next?

The answers: down the halls of Staples, sitting in the freshman ghetto, maybe even right next to you in class. These boys have made it to the big leagues. Welcome to the Staples Wreckers.

The Little Leaguers who won Westport’s heart began their journey four years ago. Today you might not recognize them with their increased height and new baritone voices. They have grown up together and are ready to take Staples by storm.

Although their fame has somewhat subsided, passing them in the halls and sitting next to them in classes makes some still feel like they’re among celebrities.

Tatin Llamas ’18 humbly describes his past fame. “People definitely know my name, but really, I’m just a freshman like everyone else.”

As the summer chills into fall, which shivers into winter, all in anticipation for spring, the boys will continue to train in preparation for the high school season.

Max Popken ’18 is eager for the season to start. “I’m excited to be playing with new boys, some older and some whom I’ve never gotten a chance to share a field with from my own grade.”

Coach Tim Rogers adds, “They are wonderful people, the real-deal. The boys you saw on TV [are] who they are; humble yet confident, extremely competitive and good sports.”