Reactions are mixed to changes in Kool 2 Be Kind 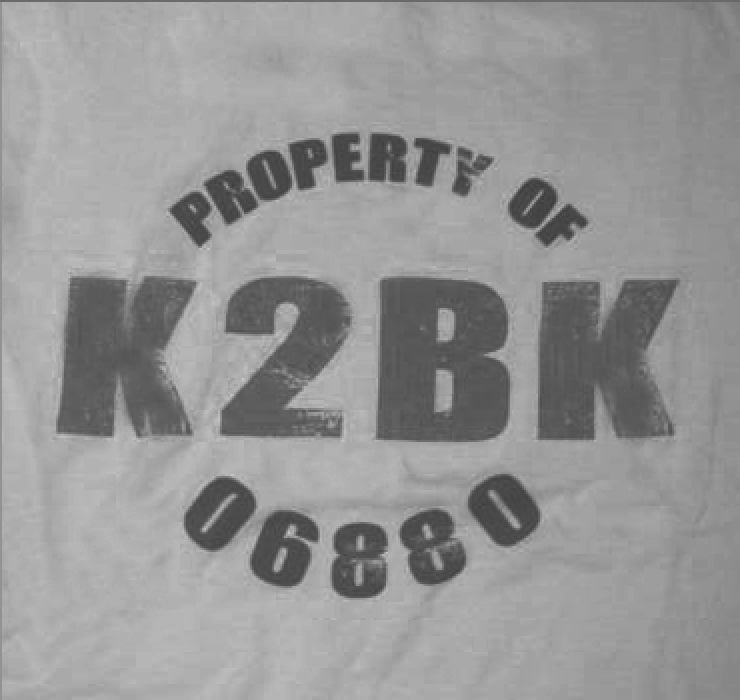 After the last Kool to be Kind lesson this year, a third grade student approached two year club member Sonia Klein ‘16 and thanked her for helping teach her class about kindness, specifically how to be an ally and stand up for the target. Aside from melting her heart, Klein said later, the comment made her realize that “there is nothing better than seeing what a difference [K2BK is] making in the schools.”

Given recent events with Yik Yak and Gaggle, the founders and members of the club said they find it more evident than ever that Westport students need to be taught that it’s kool to be kind. K2BK has been very successful in sharing the importance of kindness and empathy for the past four years with high schoolers who facilitate lessons, they said.

Recently, however, the Westport Public School System has begun to try to change the operation of the club. And there is some disagreement about whether the changes will improve what’s seen as already a highly effective program, for teens and younger children alike.

“We just had our last class with our third graders, and it was really sad that our year together was coming to an end. However, they were all talking about what they had learned from us and how they had understood all our lessons,” one year K2BK member Anna Eichhorn ’16 said.

Until now, the club founders, four adults, have created the  curriculum and in turn then gave high school students the power to make the interactive lessons their own. Now, Westport’s school system wants to adapt the club’s curriculum to the system’s already existing social skills program, already interwoven into classes.

“There are many positive components of the club that we have been able to capture and integrate into the revisions that are currently being developed.  Effective teaching requires that we pay a lot of attention to our language, using carefully chosen words, tone and pacing, to help build a classroom where students feel safe, respected, and excited about learning.  We believe that sending a consistent message throughout a child’s elementary school experience is critical,” Director of Secondary Education Cynthia Gilchrest said, explaining the school system’s position.

Gilchrest explained that the club will continue to run next year with an advisor from the high school and assistance from Elaine Daignault from Westport Human Services. Elementary school teachers will also teach. Students in the club will receive empathy-based and Westport Social Skills Curriculum training before working in the classrooms.

However, the founders of K2BK, Cindy Eigen, Lynne Goldstein, Sarah Green and Melissa Shein, value their ability to create their own skits to present to elementary school students, according to Green. They feel that they deliver the same message that the Social Skills curriculum delivers – promoting kindness. But giving the students freedom to make and deliver the lessons in their own ways helps the message sink in.

“It’s like the same memo using a different font that stands out,” Green said.

“I think that teaching elementary students in a ‘big brother/sister’ way is very effective,” Eichorn said.

Green said the founders fear that providing high school students with scripts will lessen the authenticity of the lessons and weaken the older-sibling-like relationships that the club now fosters and feels are vital to its success.

The administration has asked the founders to cease involvement in the club completely, and the founders are willing to oblige but would prefer for the Department of Human Services to oversee the program and continue to allow high school students to be actively involved in creating the lessons.

While Klein values the ability to improve scripts as she sees fit, she recognizes that allowing the club to continue its work is most important. “If making this sacrifice means keeping the program running, then it’s something we can compromise with.”