Students are open to open campus 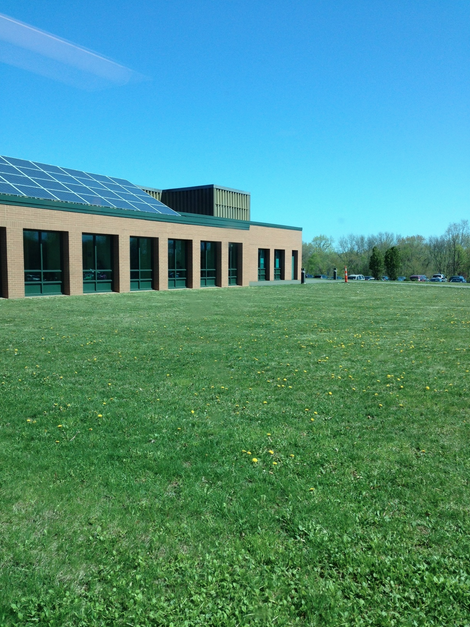 Students are forced to stay inside on this beautiful day due to Staples high school not having an open campus.

Picture this. After a dreary morning of pre-calc, physics, and English honors you finally reach the best part of your day: free lunch. You have a whole hour and a half to yourself. What would you do?

“I would probably go home, or maybe out to lunch or to the beach when it starts getting nice out,” said Sophie Rosen ’15. “It would be great to be able to get a break from school during the day and get to leave campus,” she continued.

Rosen isn’t the only one who is in favor of Staples having an open campus.

“[If we had an open campus,] I think it would allow more freedom and independence; it would be more of a real world environment,” shared Sarah Rakin ’14.

Despite the student body’s wish, Staples currently does not have an open campus.

“[I think it’s because] of liability issues. If there was an emergency, it would be harder to account for students, as well as trying to create a structured school environment,” admitted Rakin.

However, students are willing to make compromises in effort to have an open campus.

“If kids have excessive absences, their open campus privileges could be taken away,” suggested Rakin. This would help teach students how to manage their time better, she added.

While many students have fantasized about Staples having an open campus, some don’t think it would make much of a difference.

“[Staples is] in the middle of a neighborhood. It’s pretty hard to go anywhere, unless you have a car,” explained Malin Hovstadius ’15.

As Hovstadius pointed out, transportation is definitely a key factor.

No matter their stance on the issue, the majority of students would love to have an open campus. If you have a ride, the possibilities of where to go are endless.