Students and staff participate in Lent 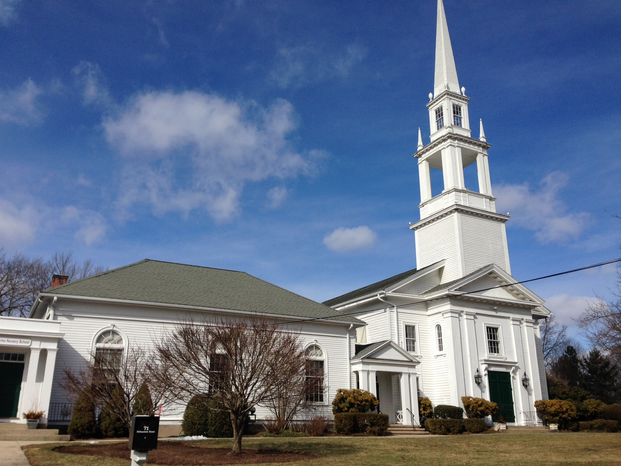 Greens Farms Church is sending out a different psalm every day by email to its members for the duration of Lent.

From March 5 to April 17, many Christian members of the Staples community are determined to stick to what they gave up for Lent.

“I heard on the radio that the two top things to give up are chocolate and gluten,” said Kathryn Lieder ’14. She added that she gave up watching television and eating sweets for the duration of Lent.

The idea of giving up unhealthy food is definitely a popular trend at Staples.

Tati Morales ’15 stated that she gave up junk food. “I want to try [to] eat healthier and I’ve been pretty much overdosing on cookies and chips this year,” explained Morales.

In addition to Lieder and Morales, Margaret Parkhurst, a paraprofessional at the library, is also leaving something off her plate.

“I gave up carbohydrates,” shared Parkhurst. This includes “bread, rice, lentils and beans,” she elaborated. Parkhurst explained her motivation to give up so much by saying “I grew up Catholic [so this is] something I love to do [to] get ready for Easter.”

Despite their determination and use of willpower, students and staff collectively agree that Lent can be very difficult.

“During my free I’m so tempted to go to the cafeteria and get some snacks,” admitted Morales. “I think people get less motivated because it’s long and kind of like a New Year’s resolution,” she continued.

However the students and staff who are participating in Lent this year are glad to be taking part in it. “It encourages myself to give up things are aren’t good for me [and that] I’m better off without,” summed up Lieder.