The Transition from Boarding School to Staples 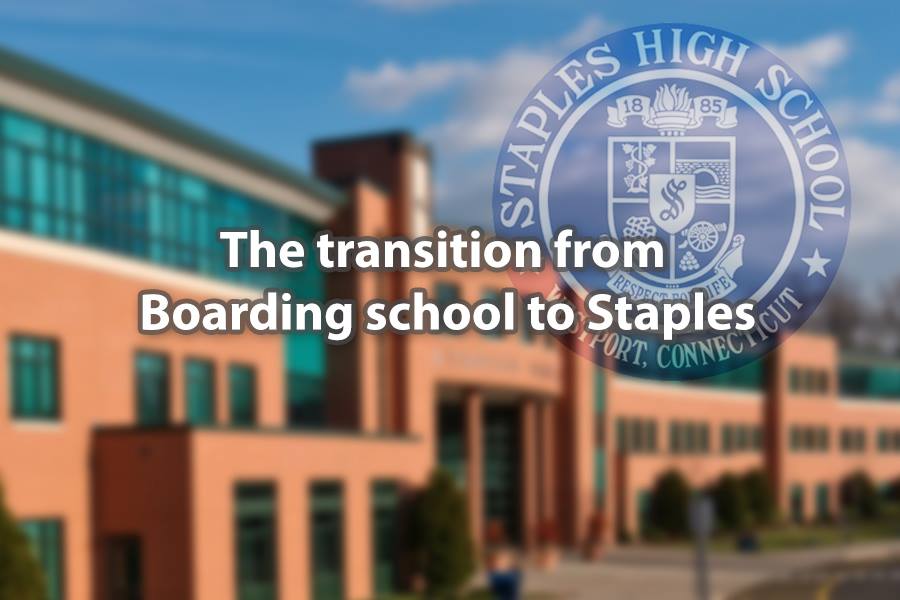 Grant Heller ’14 attended Canterbury School in New Milford. According to Heller, the structure of boarding school is what differentiated the most. “Boarding school is almost like a tease of college because you’re away from home and living in a dorm with all of your friends,” said Heller.