Apple picking at its finest 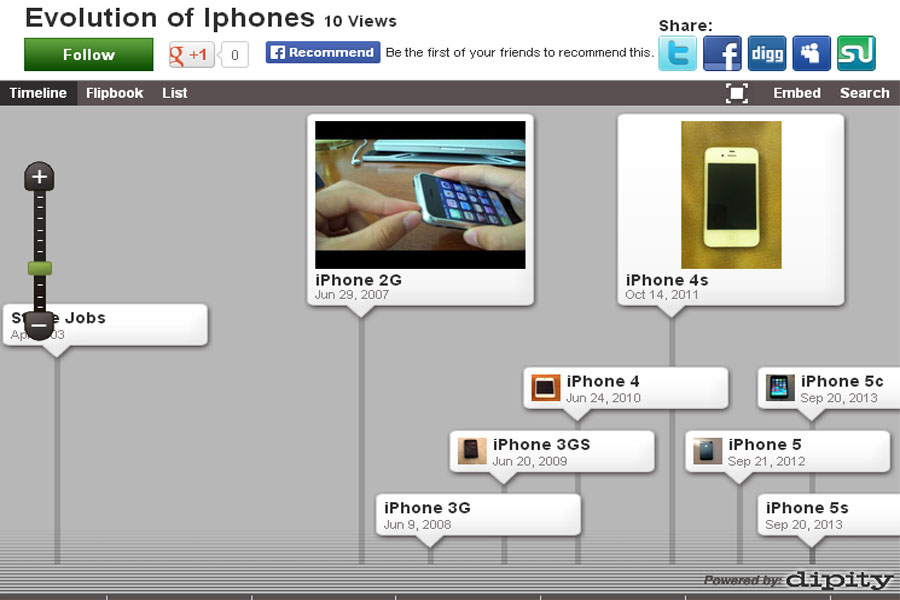 Evolution of Iphones on Dipity.

Fall is apple season where apple picking is a must. This fall though, apples aren’t only picked from the trees. New Apple products arrived in all different stores, having consumers wonder if this Apple product was better than the last. Apple pickers have different standards, some enjoy crispy red apples, while others may enjoy tart and green, just like the consumers of the new iPhone 5c, and 5s.

On September 20, 2013, these new iPhones were released, creating the seventh generation of this product.

Both iPhones have new and improved technology that consumers both find useful, and not.

A major addition to this new generation are the various colors available in both the 5c, and 5s. The iPhone 5s has the original white, and black colors as well as the new edition, shiny gold. The iPhone 5s costs $199.

Apple decided to make the iPhone 5c out of plastic to have an affordable phone for the middle class, that retails for $99. This change allowed apple to create different colored backs for this version. The colors are green, yellow, blue, pink, and white.

“Choosing the color of the phone is a tool that helps express who you are,” Meghan Weintraub ‘15 said.

While color may be a hit, the new user interface is creating a problem for some consumers. There is a growing group of users who are experiencing motion sickness when using the new iPhone.

“The ios7 is very nauseating, the apps open and close too quickly, it messes with both my eyes and my brain,” Sophia Stanley ‘16 said.

The applications actually sway with the movement of the phone creating a whole new effect. Along with this feature, the ios7 is proven to have faster internet connection and networking.

“The new iPhone 5c is super fast, it literally takes under three seconds to load either an app or the internet,” Eve Korus ‘17 said.

Even given that some users are affected by the new interface, the general public has taken to the new iPhone. According to Apple, three days after the launch, a record of over 9 million iPhone 5s and 5c were sold.

Like the old saying, the apple doesn’t fall far from the tree, although the iPhone has some issues, it continues to have success like it’s predecessors.