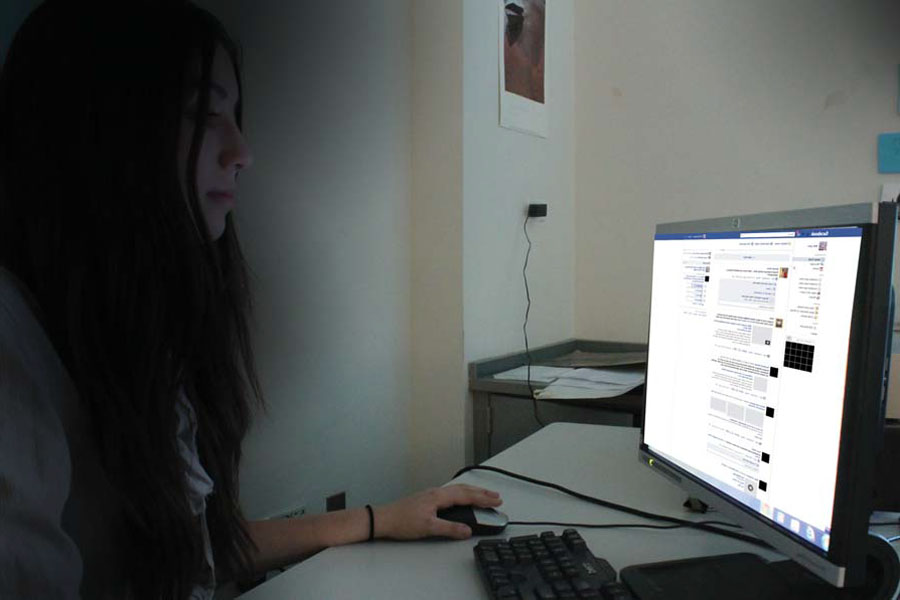 When a high school senior logs on to Facebook, there is a slim chance there won’t be a notification from their college Facebook group. Whether it’s an incoming freshman asking about which classes to take, begging for someone to room with them, or inquiring the rest of the group about what their favorite Pokemon character is, college Facebook groups are always active.

“People say the weirdest things in my group,” Meghan Coyne ’13, who will be attending Gettysburg College, said. “Someone was begging for a prom date in my group even though they don’t know anyone in the group personally.”

Prom invites are not too typical in college Facebook groups, but some types of posts are quite common. People often ask if there is anyone in the group who lives in their region and wants to have a “meet up” before orientation. Out of excitement, many members count down to when move-in day is.

“People in my college group count down to orientation using helium half-lives,” Lindsey Graber ’13, who is attending Duke University in the fall, said. “It certainly shows off how nerdy some people are.”

Some people use the Facebook groups for laughs. Patrick Connolly ’13 joked on his roommate-finding function of college groups by asking his University of Texas college group asking for a roommate, just to see if he would get any humorous comments on his post.

“I was bored and figured I’d get some funny responses,” Connolly said. “A guy whose profile picture was of him holding a gun with the caption ‘Guns don’t kill people, I do’ responded saying he was interested in rooming. I definitely got a kick out of it.”

Another common type of post in college Facebook groups is a list of the other colleges members of the group were accepted to. Sometimes these posts include scholarships they received for those specific schools, and a request for advice on which school he or she should choose. Many people find it obnoxious when people post the other college they were accepted to, as it seems like they are bragging.

“There is nothing more annoying than when someone posts the other colleges they got into. No one cares if you got into Ivy Leagues and got a full ride to them. If you post your other acceptances, you probably just want to brag to random strangers,” Coyne said.

Whether making jokes or writing real posts, Staples seniors find great entertainment in using college Facebook groups. While seniors may have different opinions about using the site, most would agree that college Facebook groups provide a wonderful remedy to senioritis and a source of excitement for the college experience to come.