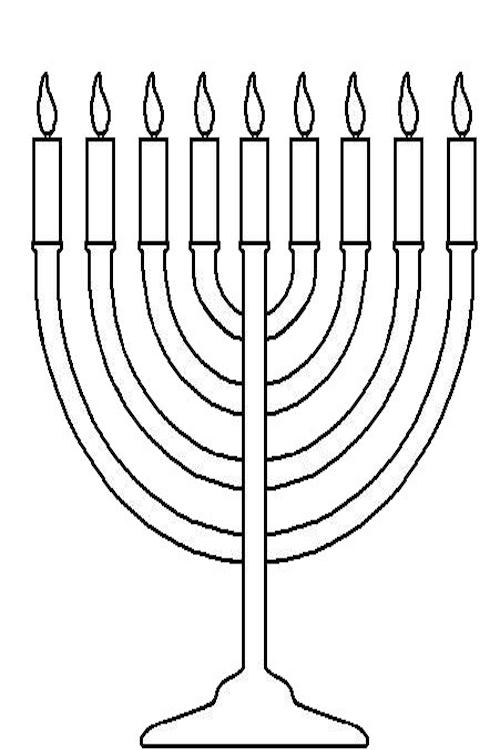 Everyone knows that Chanukkah means eight nights of presents, but there’s really much more to this holiday. So here are eight facts to wow your friends with between games of dreidel.

1. Hanukkah is the only major Jewish holiday not mentioned in the Torah.

2. The letters on the Dreidel stand for the Jewish phrase “Nes Gadol Hayah Sham – “a great miracle happened there.”

3. Hanukkah is celebrated on a different set of days every year because it follows the Jewish calendar which is lunisolar.

4. That which is commonly referred to as a “Menorah” is actually named a “Hanukiah.” A Menorah only has seven candles, whereas a Hanukiah has nine.

5. Potato Latkes are fried in oil as a reminder of the sacred oil that burned for eight nights.

7. Once lit, the candles must burn for at least half an hour.

8. Hanukkah is often regarded as the most important holiday in the Jewish religion because it falls near the time of Christmas.