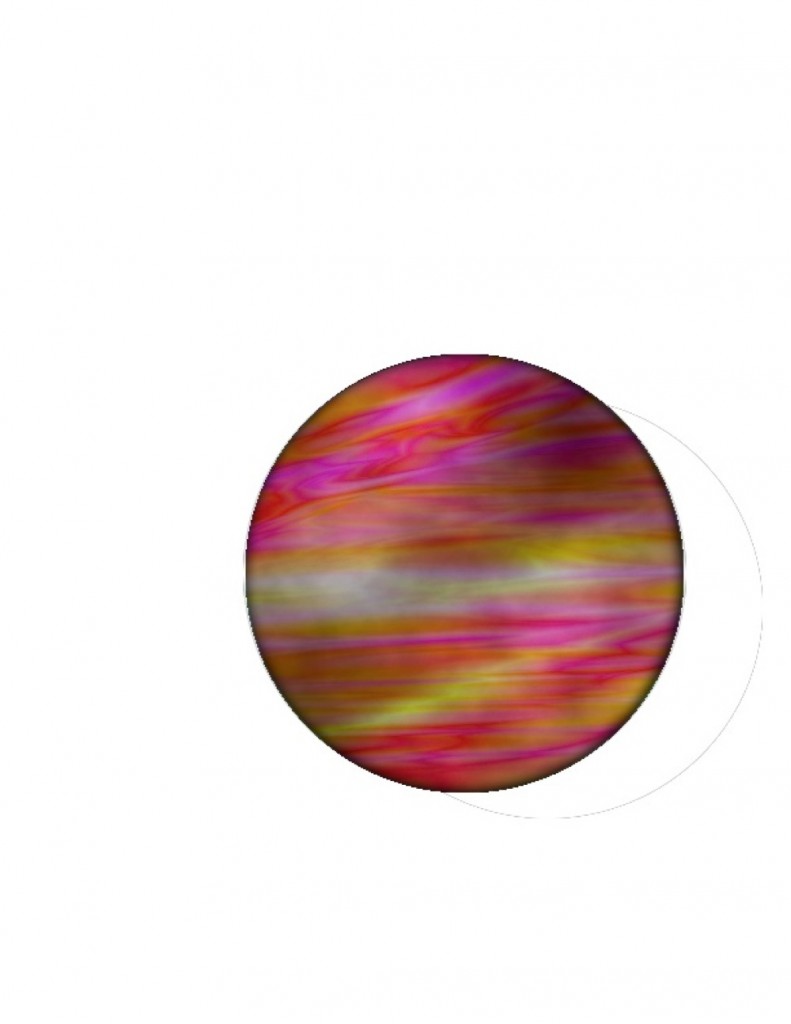 It all started with a gift: a telescope from his parents.

Since the day that gift was given to a then-12-year-old Nicholas Morgan, he knew that his true passion lies in the field of astronomy. In fact, Dr. Morgan, now a science teacher at Staples, has an accomplishment not many on this planet can lay claim to: there is another planet named after him.

It began in 2010, when Jason Gandelman ’10, one of Morgan’s students, became a finalist in the renowned Intel Science Talent Search. Because Morgan had advised Gandelman through the project that earned him a finalist spot, the competition named a minor planet discovered in 1998 after Morgan. Thus, 26267 Nickmorgan was officially born.

The planet, which takes about 3.4 years to orbit the Sun once in between Mars and Jupiter, has a diameter of around five kilometers, or about half the length of the meteor that likely caused the extinction of the dinosaurs. Fortunately, however, its orbit is stable, and it is not expected to ever make impact with Earth.

Morgan feels that being named after a planet is cool.

“It doesn’t affect anything, but it’s cute, I guess, right?” Morgan said.

Before Morgan came to teach physics and scientific research (ASR) at Staples in 2007, he immersed himself in backyard astronomy and went on to major in astrophysics at Villanova University.

From there, he spent five years in graduate school at the Massachusetts Institute of Technology, where he and other researchers developed a thesis involving gravitationally-lensed quasars for cosmological studies.

Morgan’s devotion to these quasars—which he defines as “rare optical mirages in space that occur when gravity from a foreground galaxy bends and distorts the light from a distant quasar or a bright type of galaxy toward the edge of the universe-” has had a significant impact in the field of astronomy.

“The phenomena are extremely rare; only about a hundred are known in the entire universe,” Morgan said. “My research colleagues and I found seven over five years.”

It appears that Morgan’s dedication to the science field has paid off. Students and teachers alike report an admiration and respect for the man both as a teacher and a human being.

For Gaïane Offredo ’13, an ASR student, Morgan’s enthusiasm for science is palpable, and a source of encouragement for her.

“You can definitely tell he is passionate about science if you’re in his class,” Offredo said. “He really loves it and wants to share it with his students.”

Jimmy Kopack ’12, who is currently enrolled in Morgan’s AP Physics B class, said that Morgan’s ability to connect with the students is what makes him a successful teacher.

“Before most tests, everybody complains about how hard it is going to be and how everybody in the class is going to fail,” Kopack said. “But he always says, ‘There’s a curve,’ and somehow, he changes the mood of the class.”

Kopack added that Morgan’s humor and charisma contributes to his success as a teacher: “He’s very funny; we talk more about ball bearings and honey than we do physics,” Kopack said. “He even figured out how destructive bleu cheese is at the speed of light, a question a few of my classmates and I had been bugging him about forever.”