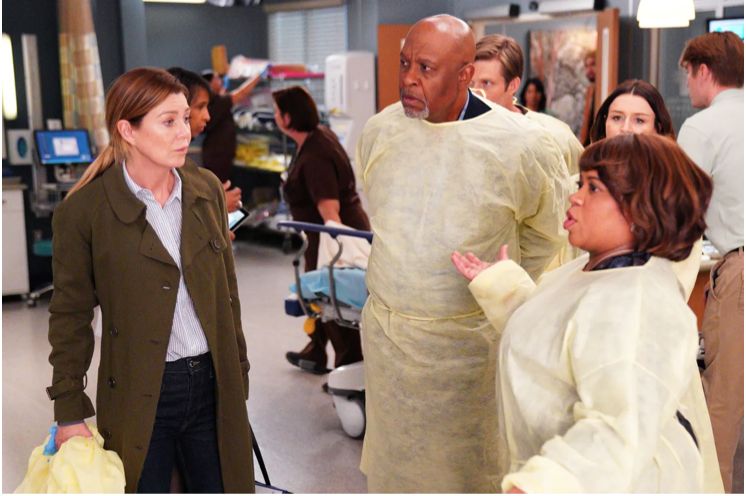 This year is bringing the end of fan favorites such as “Brooklyn 99,” “Keeping Up With the Kardashians” and “Supergirl.” However, one show you can count on for another season is “Grey’s Anatomy.” The longest running medical drama is going to keep running according to  ABC’s announcement confirming an 18th season.

Although I have been a huge fan of “Grey’s Anatomy” since I started episode one, I can’t help but wonder when it will get old watching characters do their job and then die a traumatic death.

This past season’s theme has been slightly different than those of seasons past, but director Shonda Rhimes still kept the consistent elements involved. This includes watching doctors perform surgery, watching doctors get in and out of relationships and lastly watching a shocking amount of those same doctors die. Season 17 also highlighted the struggles of doctors during the Coronavirus pandemic, as well as speaking about racial injustices in various episodes, as it was being filmed in the midst of the Black Lives Matter protests.

While it is true that an overwhelming amount of characters  get killed off the show, there are also many characters that leave after a few seasons. Pretty soon there will be none of the original characters left.

In fact, there are only three characters that have remained since day one: Meredith Grey, the main character (Ellen Pompeo), Miranda Bailey and Richard Webber, two of her mentors and eventual co-workers. Every other major and minor character has disappeared, and their absence is felt by true fans of the show.

So, with plots lines getting repeated, and with a lack of familiar faces, I don’t blame people for quitting the show after such a long run.