Demi Lovato bravely opens up about 2018 overdose in new documentary 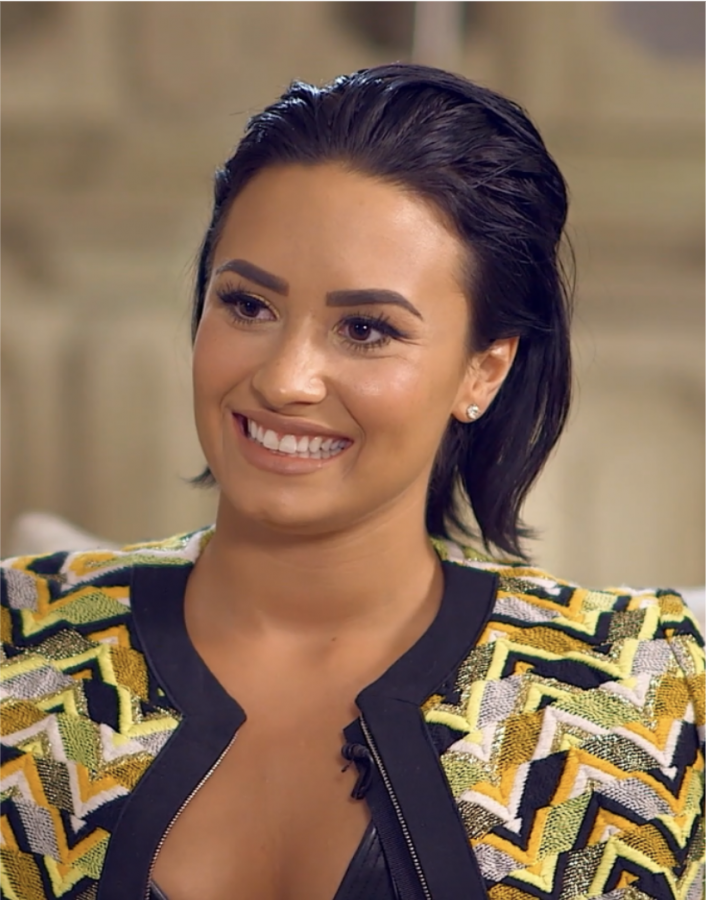 Demi Lovato discusses specifics of her 2018 overdose in her newly released documentary "Dancing with the Devil." This four-part series can be watched for free on Youtube.

Demi Lovato’s second documentary, “Demi Lovato: Dancing with the Devil,” Episodes 1 and 2 were released on Tuesday, March 23 to Youtube Originals. The main focus: her 2018 overdose.

With four total episodes, the documentary is compiled of interviews of Lovato and close family, friends and team members about her overdose, the years leading up to it and her current work to become sober. While the documentary is not rated mature, Lovato covers a range of sensitive topics including drugs, alcohol, eating disorders, mental health issues and sexual assault.

If you have trauma related to any of these topics, I would advise you to consider your personal triggers before watching this documentary.

In the first episode, Lovato narrates the struggle she faced with eating disorders, addiction and self esteem issues due to her career in beauty pageants and television from such a young age. Being stuck in an oppressive diet and being completely cut off from any sources of drugs or alcohol for over six years lead Lovato to struggle with mental health issues such as depression and anxiety. Years of struggle caused her to relapse into alcohol and drug use.

Her overdose was covered widely by the media directly following the event, despite being riddled with rumors and Hollywood dramatization. Lovato clears these rumors up by giving the whole story from several perspectives including her two closest friends, assistant, sisters, choreographer and parents.

The interview structure of the documentary is also appealing as it captures the important emotions of everyone involved. Not only were close family involved, but Lovato’s neurologist who worked very closely to monitor her after the overdose led to two strokes, brain damage and temporary blindness, was also present in the second episode. With emotional and scientifical information, these first two episodes fully explore the night of the overdose in a complete fashion.

In a heart wrenching second episode, Lovato and her assistant cover the night of her overdose. On top of the primary subject of the overdose, Lovato also tells the world that her drug dealer, who she had invited over to her home, took advantage of her inhibited state and sexually assaulted her.

By covering such sensitive topics, Lovato is able to connect with her audience on a deep, meaningful and personal level and, as she shows a more vulnerable side of herself, works to educate her fans about the dangers of alcohol and drug addictions.

These first two episodes are just the start to a wonderful, emotional and socially important four-part documentary with episode three coming out on March 30. As an important addition, each episode is opened and closed with self-help telephone lines that give aid to people who struggle with addiction or who faced sexual assault and domestic abuse.

At the current moment, I’d rate the two episodes 5 out of 5 stars due to the emotional severity and important truths of her story.