Pete the Pilot takes flight with Season 24 of “The Bachelor” 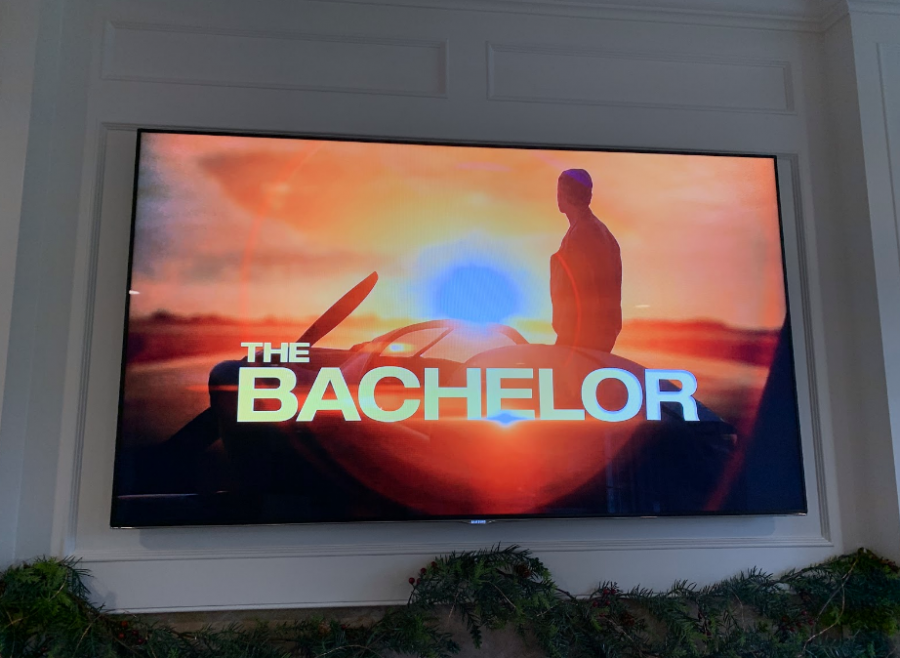 Peter’s journey took flight when 30 women stepped out of the limo eager to meet the renowned “Pete the pilot” for the first time.
Take off was Monday night, Jan 6. 2019, from eight to 11 pm on the ABC network. Although it was a long episode, I enjoyed every second of it due to its drama and entertaining scenes.
Season 24 of “The Bachelor” kicked off with the new handsome bachelor Peter Weber as he embarked on his new experience and shared his excitement and hope in finding love with his viewers. Peter couldn’t contain his happiness as one beautiful girl after another made their way out of the limo, and they all tried to impress him with a quick one line quirky joke in hope that he would remember them when he conversed inside.
I was impressed with the lineup of girls this year, as in past years the group of girls has seemed like an interesting bunch. I think Peter definitely has a good chance in finding his wife out of these 30 girls considering he already hit it off with multiple women. He showed a big interest in contestors Madison P, Hannah, Ann and Kelly, all women who would be the perfect fit for Peter’s wife.
The night brought viewers on quite an emotional roller coaster with some laughs, some tears, some heartwarming scenes and some very uncomfortable moments.
When Peter brought Madison P the first date to his parents vow renewal, my heart melted. Seeing how in love his parents still were after 31 full years of marriage made me even more eager to watch the show and see if Peter can find a relationship like his mom and dad have. I never thought I would cry at the Bachelor, but I would be lying if I said I wasn’t very choked up.
One aspect of the show I found disappointing was that season 15 of the Bachelorette’s star Hannah Brown made multiple appearances on this season’s premier. Peter was very much in love with Brown and seeing her made the other 30 girls upset. Not only did she step out of the limo on the first night to wish Peter good luck on his journey, but she also attended the second group date and made Peter question if he was even over Brown at all.
I don’t like that the producers let her onto the show because she had her chance in finding love through the Bachelorette, and it didn’t work out for her. Her coming back is taking attention away from Peter and leaving viewers angry and confused.
Peter seems like he is a perfect fit for the Bachelor because of his vulnerable, loving and caring personality. It wasn’t only the girls falling head over heels for Peter, it was everybody tuning in at home as well. His contagious smile made me envious of all of the girls dating him, and made me want to continue watching every episode.
I expect great things for the rest of the season. The next episode will be aired Monday Jan. 13 at eight, and Peters journey will not be one to miss.