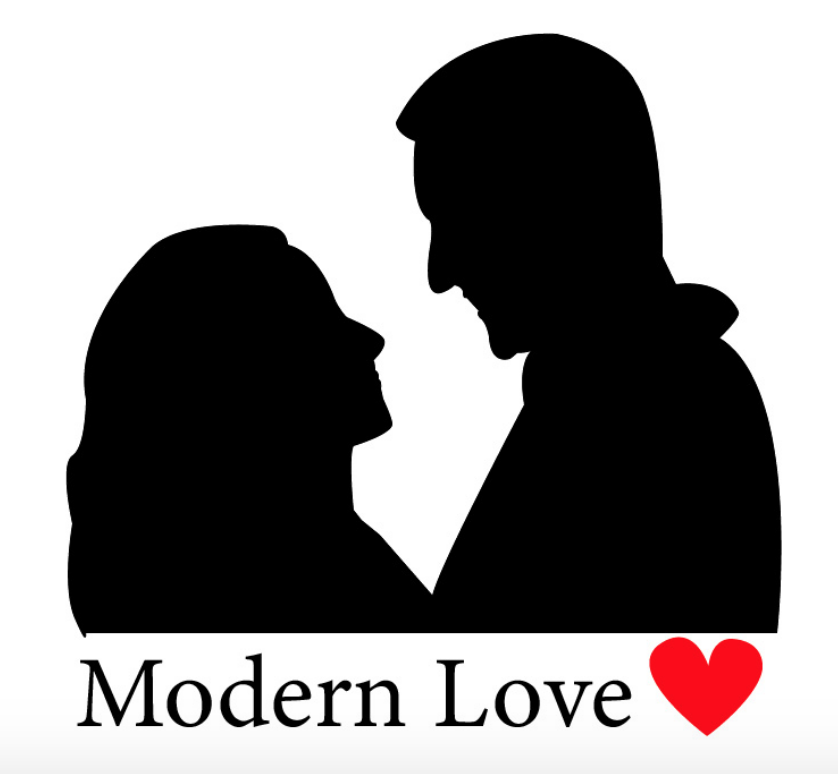 “Surely there is someone out there who will take me for who I am,” Lexi, played by Anne Hathaway, says in the trailer for Amazon’s “Modern Love.” “The good, the bad, the full story of love.”
Although the trailer piqued my interest for what appeared to be superb casting – actors including Hathaway, Tina Fey, Catherine Keener and John Slattery – this line felt cliche, as though the show would resemble other romance plotlines I’ve seen, consisting of a simplification of life in order to craft the story. Despite my expectations for a one-dimensional romance, I began watching the show. I was quickly proven wrong.
“Modern Love” surpasses a typical romance storyline. Although it may not portray the “full story of love” – it certainly depicts “the good” and “the bad.” Its complex messages are refreshing, as it weaves taboo topics into both lighthearted plotlines and tear-jerking dialogue.
Each episode of the show draws upon a different true anecdote from the New York Times’ Modern Love column, a collection of nonfiction accounts reflecting relationships and emotions in today’s society. The column gives Amazon’s “Modern Love” inherent ties to reality, depicting truthful, awkward and spontaneous moments alike.
The first episode, titled “When the Doorman is Your Main Man,” follows the story of a young woman who has found companionship in her apartment building’s doorman. Episode two follows a New York entrepreneur who divulges his struggles with love to a journalist, ultimately discovering both clarity and friendship.
While both stories are filled with comforting remarks on friendship and happy endings, the third episode truly sparked my appreciation for the show.
In “Take Me as I Am, Whoever I am,” Lexi (Hathaway) struggles with bipolar disorder. Bright scenes, filled with sequined clothing, complementary color schemes and even a musical number, are juxtaposed with quiet moments: Lexi struggling to get out of bed or crying helplessly.
I found such candid depiction of mental illness to be so refreshing and Hathaway’s performance to be superb. While I do acknowledge critics’ statements that the episode oversimplifies mental illness, I believe that the message remains powerful.
The episode portrays human and emotional struggle, illuminating topics I never expected a romance to represent.
Enlightening moments such as the depiction of Lexi’s experience are woven throughout the show. For instance, in “At the Hospital, an Interlude of Clarity,” Rob (John Gallagher Jr.), opens up about the medication he takes for anxiety, once again shedding light on a taboo topic. The importance of this is undeniable; television shows and movies have too often become an arena for perpetuating ideal romance stories. It is critical that those who struggle feel candidly represented through pop culture.
Thus, through confronting and embracing mental illness, the show’s variety of plotlines and powerful casting, “Modern Love” effectively crafts a romantic narrative that resembles reality more than most love stories. I do believe that Amazon has, in fact, successfully portrayed both “the good” and “the bad” with this series, grappling with loss, heartbreak and love.