Jordan Peele’s ‘Us’ leaves viewers creating their own end theories 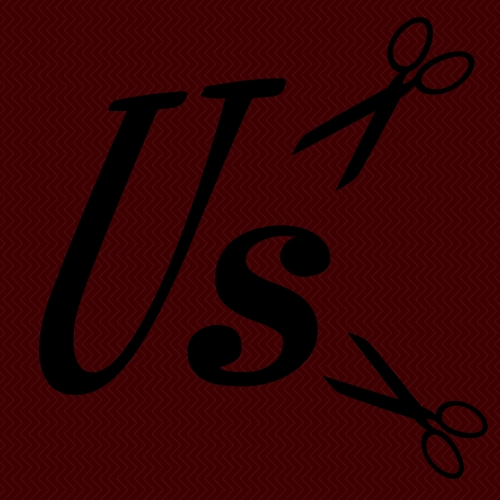 The ending of Jordan Peele’s “Us” left viewers questioning everything they had seen in the film up until that point. But what we were wondering the most was, what does this mean? The internet hosts dozens of theories about what Peele’s ambiguous ending could have meant, but only a few seem feasible in the context of the movie.

An interesting first theory is that Peele was commenting on the luxury of choice. The little information we received about the “Tethered” was that they were identical to their above-ground counterparts. However, they didn’t have a soul; “two bodies but only one soul,” Adelaide said. The “Tethered” people lived without the luxury of choice. They were forced to shadow whatever their counterpart was doing, leaving them seemingly devoid of emotion (because what’s the point of having feelings you could never act on).

This theory has its roots in the fact that the version of Adelaide born underground (the “Tethered” version) became a normal person once above ground. On the other hand, the above-ground born Adelaide was a normal girl until she was sent underground and she took on the animalistic qualities of a “Tethered” person.

A second theory is the commentary on the place of “others” in society. “Others” could mean anyone we don’t relate with or identify with, usually groups we aren’t a part of; the opposite gender or people of a different cultural or religious background. Peele’s commentary on this is that we should try harder to sympathize with them instead of jump to conclusions

Throughout the entire movie, viewers are rooting for who they believed was Adelaide to defeat her “Tethered” counterpart. However, once that happens it’s revealed that their roles had been switched the entire time, and “Tethered” Adelaide had taken the place of real Adelaide when they were young girls. When the version of Adelaide that viewers were rooting for finally succeeded in killing her alleged tormentor, viewers feel a sense of relief and triumph.

“I think one of the reasons this movie has an expansiveness is because “us” is subjective,” Peele said to NPR in an interview. “Everybody thinks of the term “us” in different ways.” As viewers, our excited and relieved reaction as we watch Adelaide commit murder show that we are more likely to sympathize with who we know than the “others” of society.

These aren’t the only two theories, but they are the most prominent and in my opinion, the most feasible. The interesting thing is that you’re never left wondering about the plot, because the ending is very clear. Instead, you are left to ponder the implications of what you witnessed, and what that means below the surface; this signifies the mark of a good movie.