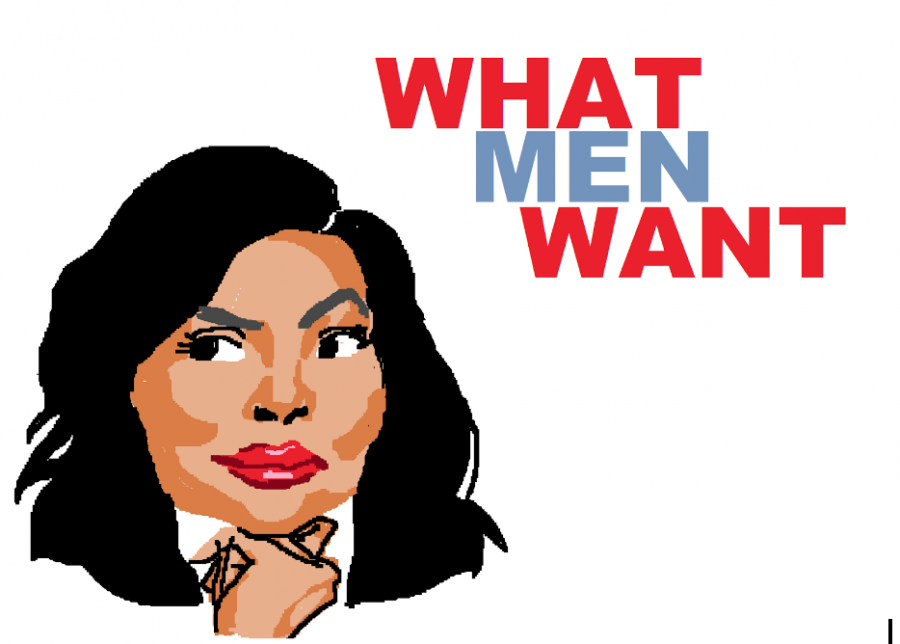 The age old question: What the hell is going on in men’s heads? “What Men Want” answers this question, as well as highlights the trials and tribulations of being a hardworking woman in a man’s world. These serious themes are buoyed by comedic levity to maintain a light hearted feel to an all around entertaining yet thought provoking movie.

“What Men Want” follows the story of Ali, played by Taraji P Henson, as the only woman at an otherwise all male sports marketing company. When the opportunity to manage a promising young NBA recruit arises, Ali becomes frustrated with her inability to understand men, and in an attempt to do so, accidently gains the psychic power to hear men’s inner thoughts. As expected, hilarity ensues. Ali’s life becomes punctuated constantly with the weird, wild, and bizzare inner thoughts of the men around her, from her assistant’s inner sassy quips in response to her demands, to her coworkers debating between Tinder and Grindr, or resolving to stop drinking at work.
However, throughout all the goofiness, laughs and psychic hijinks, there lies a serious theme: the struggle of a hardworking woman in a man’s world. Ali isn’t treated as an equal simply because she is a woman, and that shouldn’t be.

Ali is constantly boxed out at work by her male peers, left out of important meetings, denied opportunities and generally is not being treated as as valuable part of the team that she is. The only leg up she can gain on her peers is the psychic ability to hear thoughts and hear firsthand what truths and opportunities she’s missing out on.

A woman should not have to gain the psychic ability to hear men’s inner thoughts to be let into the discussion. No dedicated employee like Ali should have to use magic powers to gain a seat at the table. And that’s exactly what the movie argues:the only way for a woman who is constantly left out to gain the opportunities she deserves is not to try to psychically manipulate men that underestimate her. She should leave them by her own free will and make those opportunities herself. Because it’s not just what men want, it’s what women need.