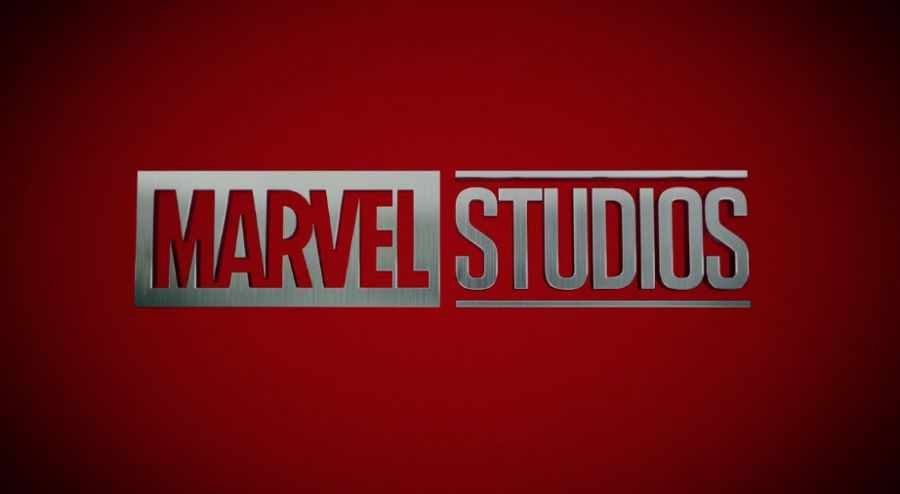 Iron Man, Spiderman, Black Panther and Captain America are some of the most famous and popular heroes in the past ten years. Their movies have all grossed over a billion dollars combined. All these movie have one thing in common: they are a part of the Marvel Cinematic Universe. Since the release of “Iron Man” in 2008, Marvel has become the juggernaut in superhero movies. With hundreds of millions of fans all over the world, Marvel has become one of, if not the most popular and successful movie franchises ever. But why does it appeal to so many moviegoers? Why do all the movies do so well in theaters? And what is the franchise’s appeal?

Marvel has released nineteen films in its eleven years of production. The three most recent films have been “Spider-Man: Homecoming”, “Black Panther” and “Avengers: Infinity War.” These movies alone grossed a combined $1.7 billion. People become attached to the heroes. Fans love the passion and relationships that they make with the characters.

“I’ve become a huge Marvel Cinematic Universe fan because [of] the connections that I make to the individual characters in the movie,” Adam Greenlee ’20 said. “The film makers are able to have the moviegoers relate and become fully attached [to]these character and they cannot get enough of them. This is why I think these movies become so popular.”

Another aspect of these movies is the interesting settings and action that takes place. Each movie has multiple fight scenes and incredible action that goes on for the duration of the film. Additionally, the movies have fantastic CGIs (Computer Generated Images) which heavily contributes to the high-flying action in all of Marvel’s movies.

“The scenery and backgrounds make the movie so much cooler and entertaining,” Alex Goodman ’20 said. “Everything seems so real. It feels like the stories could actually be taking place because of the realism from the CGI.”

However, there are moviegoers who really dislike the franchise. They feel as if the movies are boring an all have very similar outcomes.

“I don’t even go and see the superhero movies anymore,” Brian Rabacs ’20 said. “They all end the same way: the hero saves the day. It is just so repetitive.”

Despite this, Marvel is coming out with three huge movies in 2019. On March 8, Captain Marvel, starring Carol Danvers and Samuel L. Jackson, releases. This is Marvel’s first movie with a female as the lead hero in the movie. Fans across the school are thrilled to see it.

“This may be one of Marvel’s best movie yet,” Blake Lawrence ’20 said. “Marvel needs to have an amazing year to top the fantastic 2018 they had with “Spider-Man”, “Black Panther” and “Avengers: Infinity War.” I think this movie is going to be the start of something great.”

“This movie [‘Endgame’] is going to change the outlook in the MCU forever,” Chris Veneruso ’19 said. “Anyone who watched ‘Infinity War’ knows how important this movie is. I even think that non-superhero fans will come and watch this movie for the action that is potentially going to happen. This movie is going to be huge”

Marvel has been massively successful in the past and has created one of the most successful movie franchises in recent years. Incredible action, great storylines and incredible special effects draws huge crowds into theaters. Expect Marvel to continue this trend in 2019.