New thriller will get you in Halloween mood 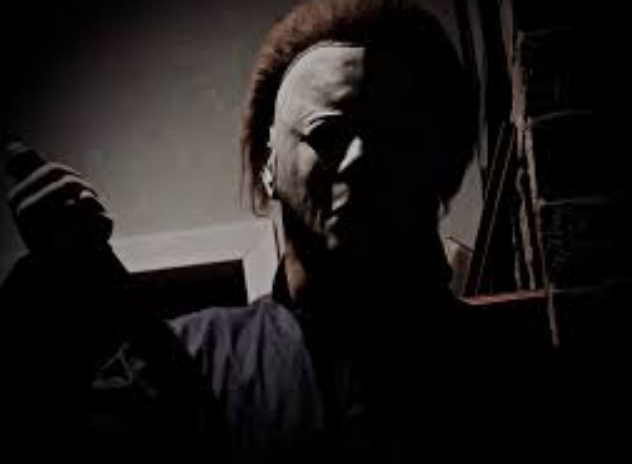 Finally, a movie about Halloween that is actually scary. The thriller movie “Halloween”, directed by David Gordon Green, did a great job putting me in the Halloween spirit. It was released on October 19 and social media has been buzzing about it ever since.

Serial killer Michael Myers ( Nick Castle), escaped from an institution after being locked up for 40 years after attempting to kill Laurie Strode (Jamie Lee Curtis). Now, Myers is on the loose and is looking to finish the job that he started 40 years ago.

I am not a guy who enjoys jumpscares throughout movies. And just my luck, “Halloween” had an abundance of them. About half way through the movie, I went from enjoying my salty popcorn, to cleaning it up off the movie theatre floor.

The acting was really well done and it was one of the best Halloween movies I have seen in awhile. The cast did a great job displaying the action and violence, especially during the fight scene between Myers and Strode.

Another thing I really enjoyed about this movie is that it was a horror movie that was not only scary, but actually had a very good plot. I do not usually watch horror movies because the storylines are often shallow. However, “Halloween” differed from the typical Halloween-spirited movie.

The movie was about an hour and 45 minutes, which was a perfect length- not too long and not too short. The songs that were used throughout the movie did a really good job of adding that extra element of horror.

“Halloween” got a 79 percent on the movie critic website Rotten Tomatoes. After walking out of the movie theatre, I thought it was a really well done film if you want to be put in to the Halloween spirit. Overall, I would give this movie a 7/10 because it had a really intriguing plot. I definitely recommend seeing this movie some time before Oct. 31.