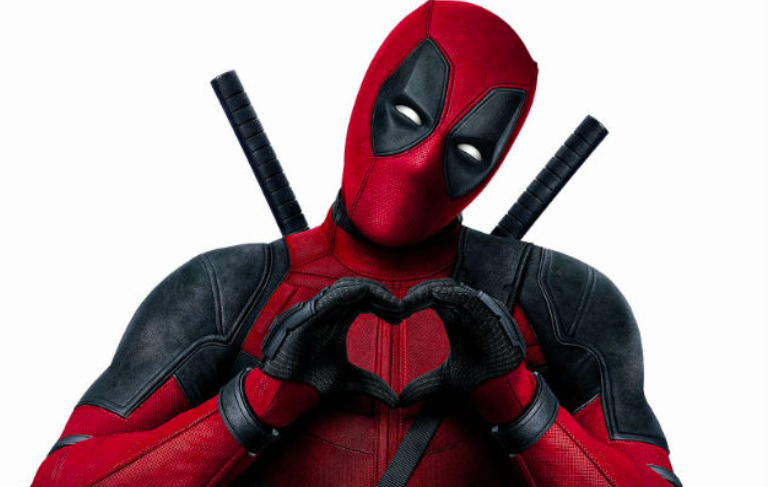 Pro (Teddy):
From the first second it started, all I saw were thrilling action scenes ranging from people getting shot to getting their heads cut off by a man in a red and black costume. Right off the bat, the violence certainly justified the “R” rating. “Deadpool 2” includes more hilariously offensive jokes than the original Deadpool that was released in 2016, which made me conclude that “Deadpool 2” is the better movie.

Ryan Reynolds plays the role of the main character, Wade Wilson, who battles Cable (played by Josh Brolin), a villain for part of the movie. But ultimately, he and Deadpool have to team up in efforts to stop Russell Collins (played by Julian Dennison) from becoming a murderous monster.

The soundtrack features hit songs such as “Dancing in the Dark” by Bruce Springsteen, “Take Me On” by A-ha and “I Don’t Want to Miss a Thing” by Aerosmith. The film pulls you in and intrigues you right from the beginning.
Since it is rated R and many scenes are very graphic, I do not recommend bringing a young child to see this movie. Ironically, however, according to the movie, it is claimed to be a “family movie.”

“Deadpool 2” may seem like your average action superhero movie, but it consists of much more. It gives you an insider look on neither a superhero nor a villain, but on a masked moderate who goes around obeying nobody and doing what he thinks is justified. If you haven’t already seen this movie already, it is definitely worth the time and money.

Although Rotten Tomatoes gives the movie an 83 percent, I would give this movie a 90 percent.

Con (Jack):
Unfortunately, “Deadpool 2” was everything I expected it to be and less. This movie managed to offend its audience in a multitude of ways, while constructing a weak and quite frankly, overused plot.

To start, the movie’s plot was weak; Deadpool is forced to team up with Cable, the villain, who he began the movie fighting. The two must work together to stop a 14 year-old boy named Russell for whom Deadpool deeply cares, from murdering innocent citizens in the future. Deadpool knows if he doesn’t stop Russell now, the boy will become a mass murderer because Cable is from the future and displayed this information to Deadpool.

This whole idea of the superhero teaming up with the villain for the better of the world is so typical and cliché. People have seen it with superhero duos such as Adam Warlock and villain Thanos, Superman and Lex Luthor, along with Flash and Captain Boomerang. Clearly, this plot has been used one too many times.

Another downside of this movie were the offensive jokes ranging from sexually abusive scoutmasters to jokes regarding lesbians. On top of this, director David Leitch decided to keep actor T.J. Miller in the movie despite the sexual harassment and assault allegations made against him. In the midst of #MeToo, that was the wrong decision; T.J. Miller should have been fired.

Lastly, this sequel was disappointing because Deadpool, played by Ryan Reynolds, whines and mopes for about half of the movie due to the fact that he is unsatisfied with his life. He does not demonstrate how a superhero should act or attempt to improve his life at all.

Overall, this movie is a waste of $13 and a Saturday night as it is simply two hours worth of cheesy, offensive jokes.