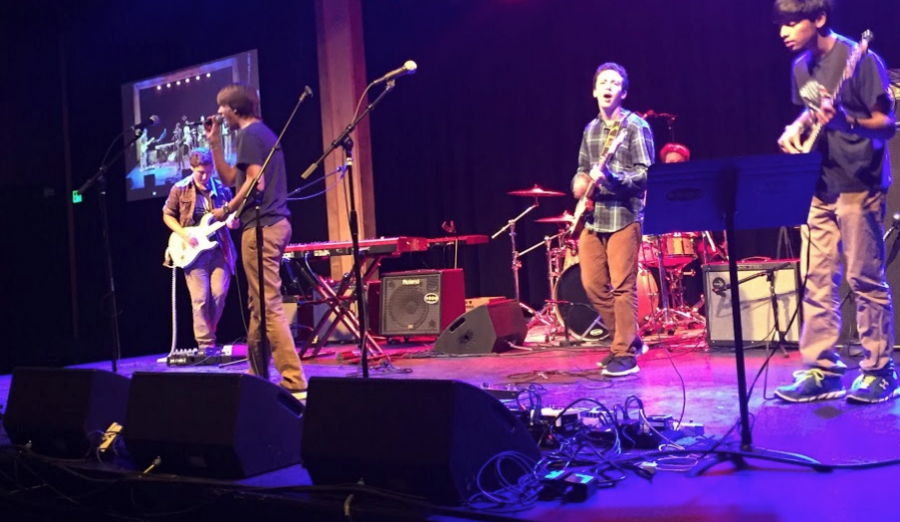 Phoebe Spear is a two time cancer survivor, and started this club at Staples in hopes of helping other kids who aren’t as lucky as her and are still battling the fight with cancer.

Shredfest featured a battle of 10 bands with celebrity judges. The winner took home a professional recording session. The event also had a one of a kind silent auction with items like signed guitars, jewelry, and tickets to sports games.