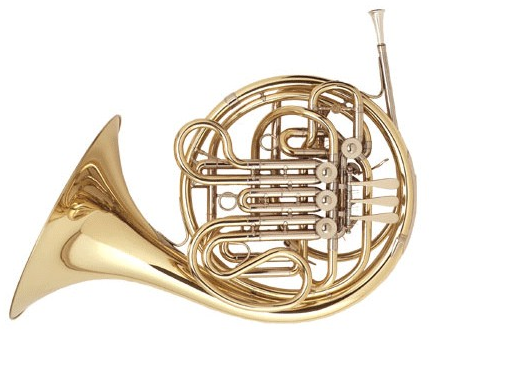 “I remember picking up the French horn and thinking it looked really awesome and crazy,” Teicher said. “When I tried to play it, I was immediately able to get a decent sound out of it. As a little kid, this made me very excited, so when it was time to choose an instrument in school, I chose the horn.”

Since picking up the instrument in fifth grade and starting private lessons in seventh grade, Teicher has played at quite a brag sheet of venues. Teicher cites Seiji Ozawa Hall at Tanglewood and Carnegie Hall in New York City as the venues at which he is most proud to have played.

For Teicher, pursuing music was something that took a lot of sacrifice. “At the end of my sophomore year, I chose music over sports. I had previously been a catcher for the JV baseball team at Staples. I decided that I enjoyed music more than baseball and devoted more time, energy and focus into my playing.”

While quitting baseball may not have been an easy choice for Teicher, it did lead to him playing with The Manhattan School of Music.

“After my junior year of high school, I decided that I wanted to spend more of my free time playing music and play at a higher level than before, so I applied to the MSM [Manhattan School of Music] precollege program and was accepted. I am currently the principal horn in the top orchestra, the Philharmonic, at MSM precollege,” he said.

During his time playing the French horn, Teicher has gained a lot of respect from his peers.

French horn player Jodie Barris ’16, who was on the Norwalk Youth Symphony with Teicher, was impressed with some of Teicher’s skills. “Ari is really good at multiphonics, which is this ridiculously hard technique where you sing into the horn while you play, so that multiple notes come out. He can play two parts of Pachelbel’s canon by himself,” she said.

Jay Mudholkar ’17, another musician who played alongside Teicher, was also very impressed by his skills. “I think Ari’s range as a French horn player is unbelievable; it’s really inspiring to see how obvious hard work really does pay off,” Mudholkar said.

While the road to success was not always easy for Teicher, he did spread some words of wisdom to budding musicians.

“Every expert was once a beginner. It’s easy to be discouraged when learning a skill,” he said. “I know I had times when I wondered why I was even bothering practicing because I sounded so bad, but I practiced anyway. Just how an athlete lifts weights in order to improve their strength, practice strengthens whatever you choose to focus on.”