Seniors refuse to “Let It Go” 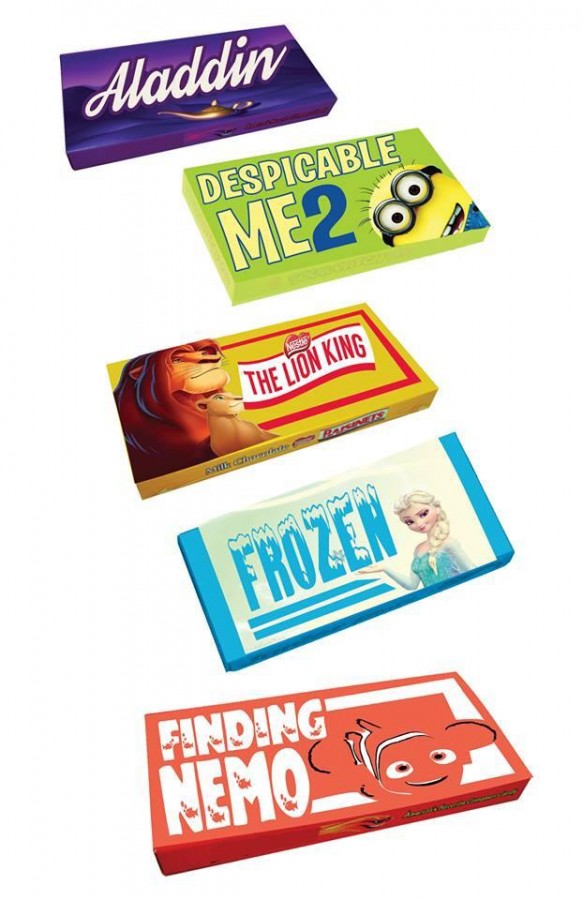 Children once ventured to Blockbuster, now a lost monument of American culture, to enjoy their favorite films: “Beauty and the Beast,” “Finding Nemo” and “Shrek.”

But then America made great technological achievements, and a trip to Blockbuster was replaced by signing into Netflix.

While technology may have grown up, some seniors haven’t –at least in terms of their movie preferences.

“It contained a sense of adventure and magic that appealed to my younger self,” Kaseff said.

Kasseff’s favorite scene in “The Lion King” is the movie’s opening one, where Simba is held by Rafiki and shown to the kingdom while the song “The Circle of Life” is played.

“The Lion King is a classic. You can’t not watch that over and over again. It doesn’t matter how old you get, classics are classics.”

Ariana Sherman ’14 is another senior who still loves her favorite childhood movies.

Sherman enjoys watching some of her favorite Disney princess movies with her 4-year-old sister, including classics like “Snow White and the Seven Dwarves” and “Aladdin.”

However, what she enjoys about the movies has changed as she’s grown up.

“Now I appreciate the cleverness and wittiness of characters whereas before I just liked a cute plot with songs and talking animals,” Sherman said.

“My favorite movie right now is ‘Despicable Me 2,’ so obviously not much has changed because I am still a little kid,” Taylor Jacobs ’14 said.

“Despicable Me 2,” starring Steve Carell and Kristen Wiig, is 21st on the list of highest-grossing films and was nominated for two Academy Awards.

“It’s just an all around feel good movie,” Jacobs said. “It’s perfect for all ages which I think makes it so great, because there are jokes for everyone to understand.”

So next year, when seniors log into their Netflix accounts to avoid studying for their college exams, don’t be surprised if instead of watching “Breaking Bad” some are watching “Monsters Inc.”